Staff Writer | July 18, 2018
Tullow Oil lost out to Kosmos Energy in an arbitration case and has been ordered to pay at least an extra $50.8m (£38.8m) of costs from terminating a drilling contract two years ago. 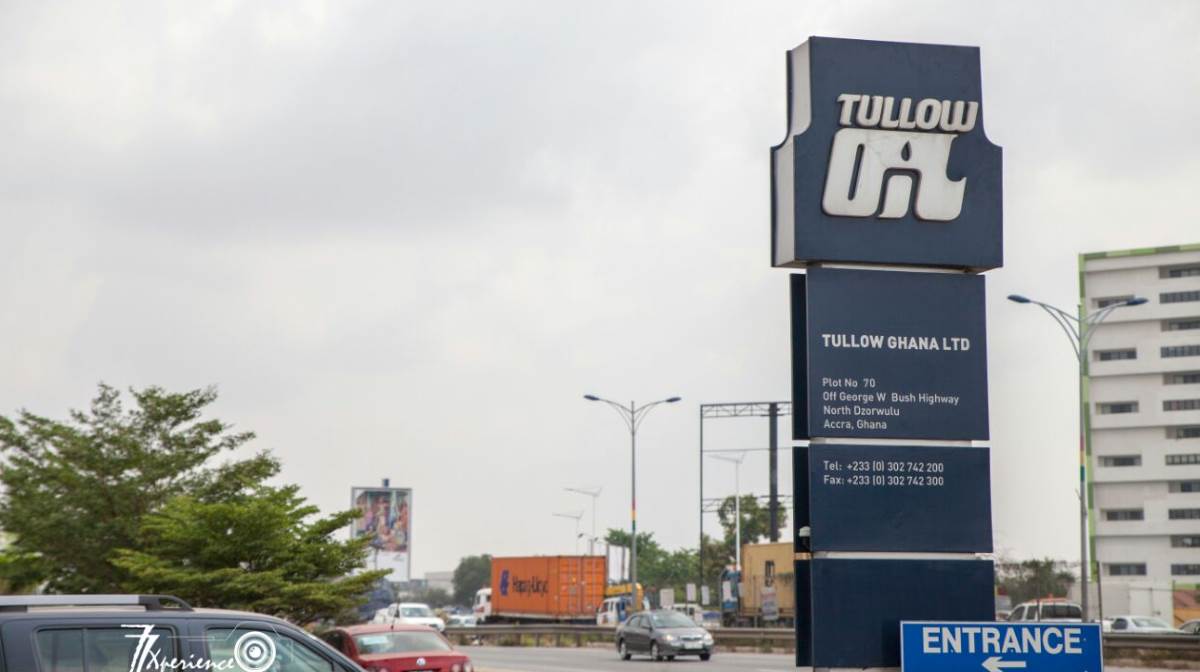 Africa   Tullow Oil will pay an extra $50.8m
Earlier this month, the English commercial court found Tullow was not entitled to terminate its West Leo rig contract with Seadrill Ghana Operations in 2016 under the contract's force majeure provisions. It ordered gross fees of $254m to be paid.

Tullow said after that judgment that it expected to pay $140m (£106m), having set aside $128m to cover the potential cost.

But on Wednesday the FTSE 250-listed company confirmed that a panel of arbitrators for the International Chamber of Commerce had decided in favour of Kosmos, which had argued that it was not liable for its $50.8m share of the costs.

The tribunal's award, which also provides that Tullow is due to reimburse Kosmos for some of its legal and rig demobilisation costs, is final and binding. ■

Forest fires in Sweden force thousands of people to evacuate