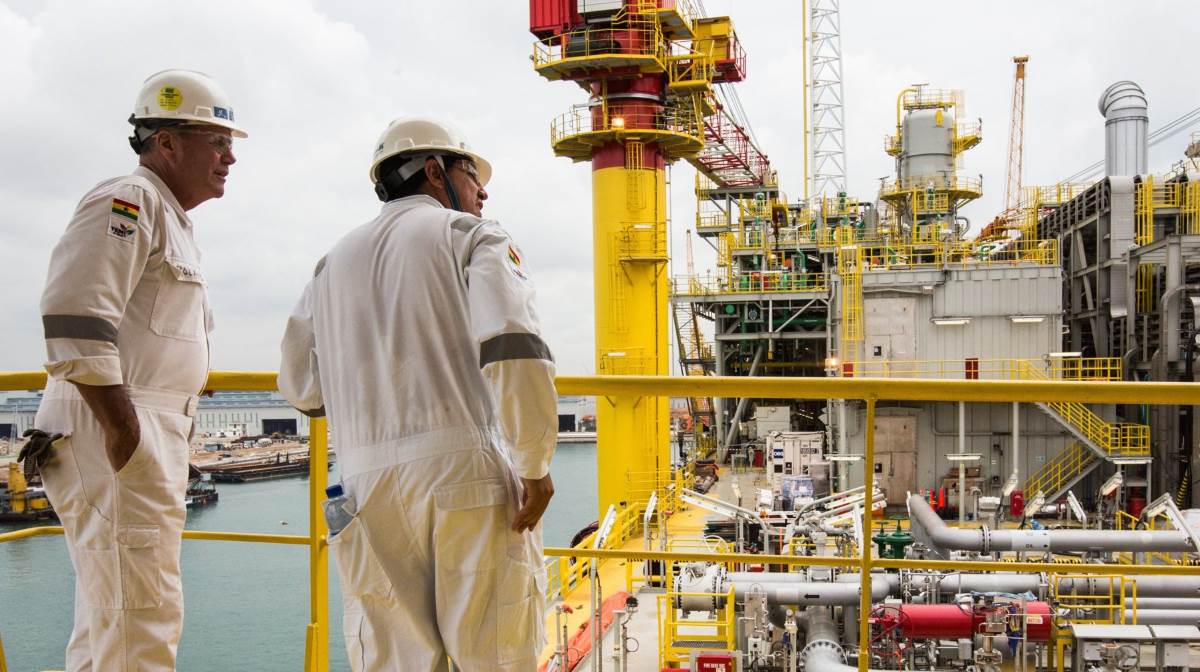 Kenya embarked on the exploration of petroleum in Turkana in 2012. Under the Early Oil Pilot Scheme, 2,000 barrels of oil per day are set to be transported to Mombasa by road for eventual shipment.

The protests in Turkana have intensified in the past three weeks as word spread about the amount of revenue the local community has been allocated. ■

Ex-Catalan leader Puigdemont to return to Belgium this weekend