Trump gives TikTok 45 days to sell to U.S. company or shut down 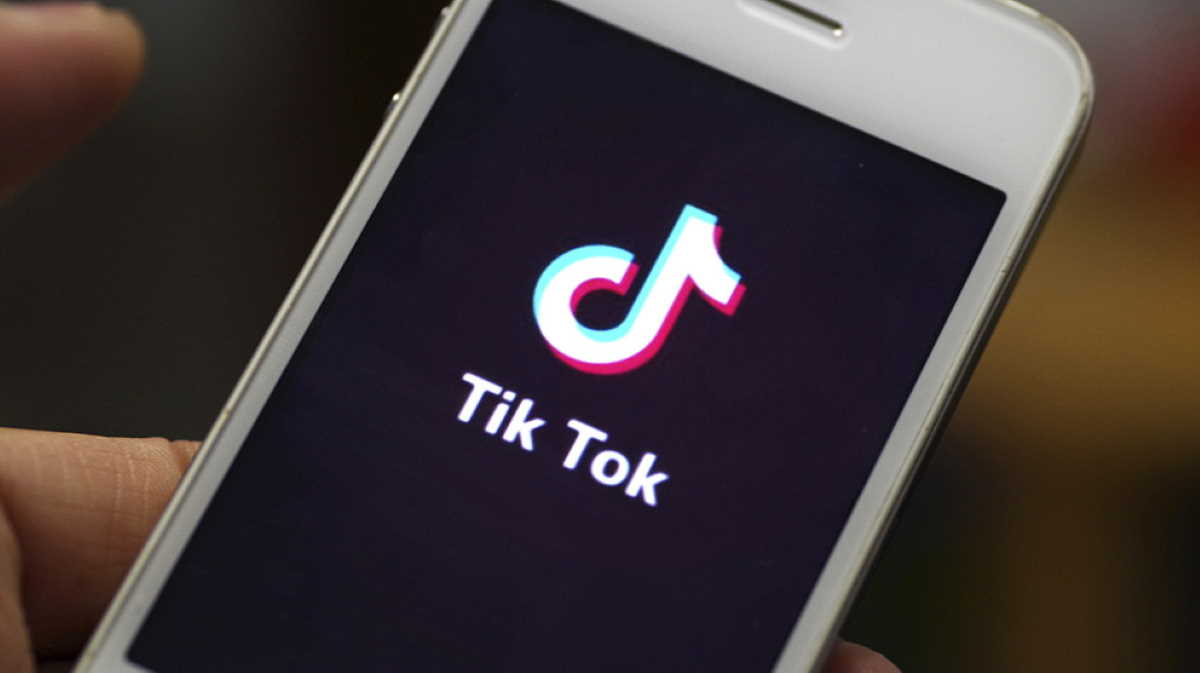 U.S.   TikTok Microsoft
Microsoft on Sunday confirmed what several media outlets had been speculating since Friday, saying it is in talks to buy TikTok's operations in the U.S., Canada, Australia, and New Zealand and may also invite other U.S. investors to take minority stakes in the deal.

"Microsoft will move quickly to pursue discussions with TikTok’s parent company, ByteDance, in a matter of weeks, and in any event completing these discussions no later than September 15, 2020," the company said.

"Microsoft would ensure that all private data of TikTok’s American users is transferred to and remains in the United States." ■

Norway suspends cruise ships with 100+ people on board from disembarking