Staff Writer | December 22, 2017
The Department of Justice announced that TransDigm Group Incorporated will be required to divest two businesses it acquired from Takata Corporation. 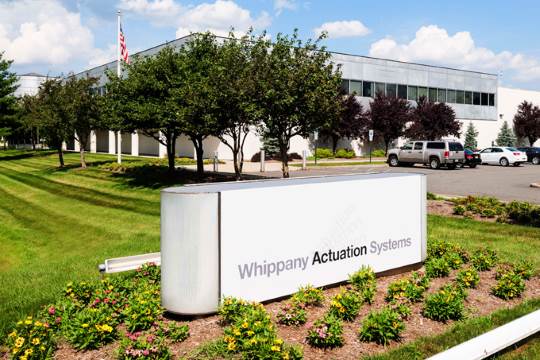 The Justice Department’s Antitrust Division filed a civil antitrust lawsuit in the U.S. District Court for the District of Columbia challenging the consummated acquisition.

At the same time, it filed a proposed settlement that, if approved by the court, would resolve the Department’s competitive concerns.

According to the Department’s complaint, AmSafe and SCHROTH develop, manufacture, and sell a wide range of restraint systems used on commercial airplanes, including traditional two-point lapbelts, three-point shoulder belts, technical restraints, and more advanced “inflatable” restraint systems such as airbags.

The complaint alleges that prior to the acquisition, SCHROTH was a growing competitive threat to AmSafe that was challenging AmSafe on price and investing heavily in the research and development of new restraint technologies.

According to the complaint, the acquisition eliminated TransDigm’s most significant competitor, and the loss of competition between AmSafe and SCHROTH was likely to result in higher prices and reduced innovation.

Under the terms of the proposed settlement, TransDigm must divest the entirety of SCHROTH, including its facilities in Pompano Beach, Florida, and Arnsberg, Germany, to a consortium between Perusa Partners Fund 2, L.P. and SSP MEP Beteiligungs GmbH & Co. KG (MEP KG), or an alternate acquirer approved by the United States.

Pursuant to an agreement with the Antitrust Division, TransDigm held SCHROTH separate from AmSafe during the pendency of the Division’s investigation.

Perusa is a diversified German private equity fund that invests in mid-sized companies.

MEP KG is a German limited partnership owned by several members of the existing management team of SCHROTH, including executives who have extensive experience in the airplane restraint systems business.

The Department said that the divestiture will remedy the acquisition’s anticompetitive effects by quickly reestablishing SCHROTH as an independent competitor.

SCHROTH Safety Products LLC (SSPL) is a Delaware corporation based in Pompano Beach, Florida. SSPG and SSPL collectively had approximately $37 million in revenue in fiscal year 2016. ■