Christian Fernsby ▼ | May 28, 2020
The number of vehicles sold by Toyota Motor Co. dropped 45.3 percent year-on-year in April to 472,703 units due to reduced economic activity during the coronavirus pandemic, the Japanese carmaker said on Thursday. 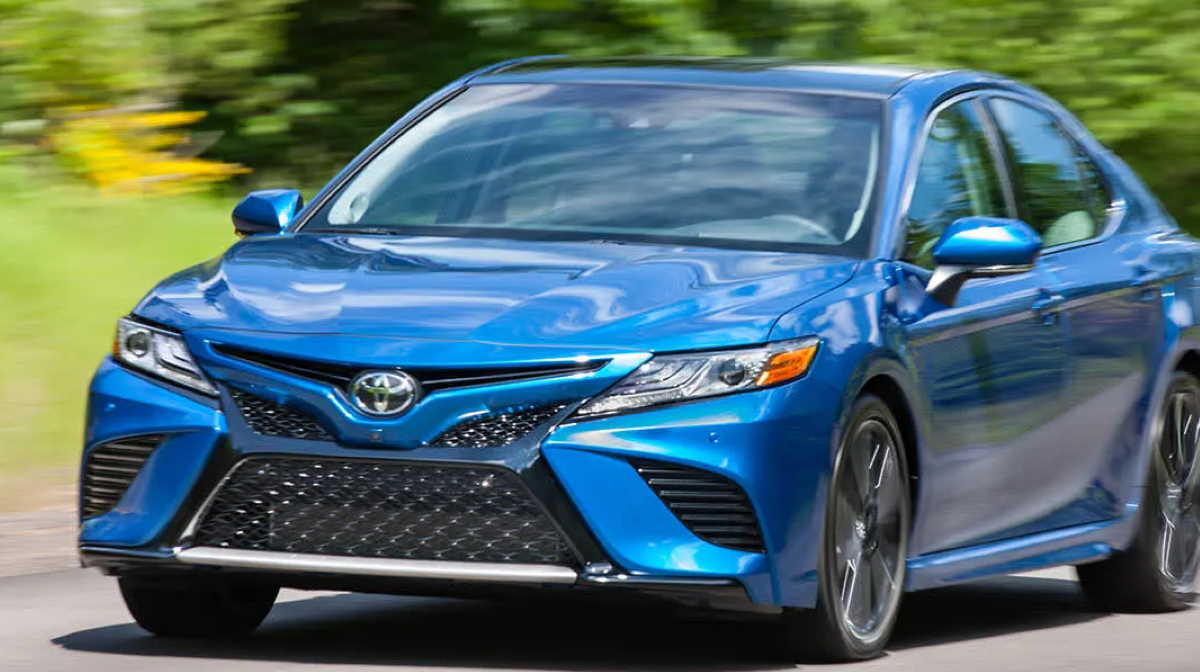 Carmaker   Toyota cars
The number of cars produced by the Toyota group, including Daihatsu Motor and Hino Motors, plunged 51.1 percent to 445,014, reported the German news agency DPA, citing a report released by the manufacturer.

The group expects its global vehicle sales for the current financial year to fall 14.9 percent to 8.9 million units, the report said. ■