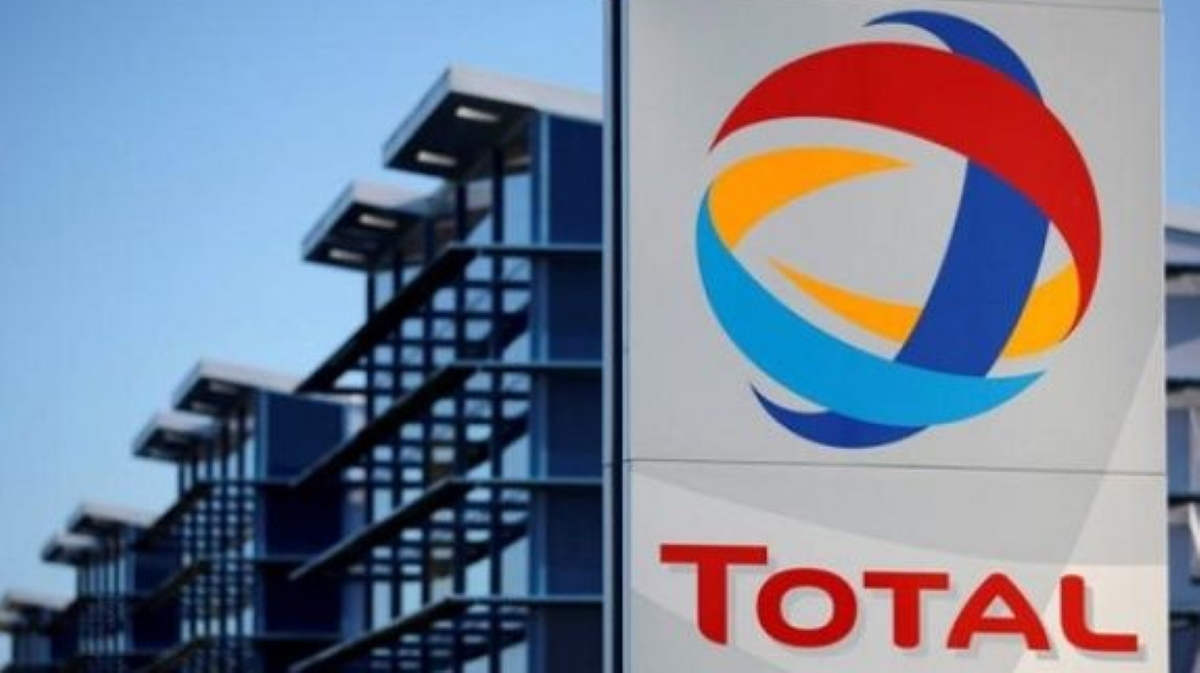 Africa   Total company
The projects were intended to promote oil production levels of the country to over 100,000 barrels of oil per day, said Olivier Jouny, general manager of Total in Angola, at the end of a meeting with Angola's National Assembly's Commission on Economy and Finance.

The company also plans to relaunch next year oil exploration in ultra-deep waters of Block 48 and in the development areas of Block 17, both of which are oil fields mainly operated by Total in offshore Angola.

Total, whose output accounts for 45 percent of Angola's oil production, will also focus on developing solar power in the southern region of the country, Jouny said.

The oil company is currently developing a solar project in areas not connected to the country's electricity grid, in partnership with Angola's Ministry of Energy and Water, Jouny said. ■