Christian Fernsby ▼ | November 15, 2019
One of the most important discoveries of the year took place 1785km off the southern coast of South Africa where Total has made a gas condensate discovery on the Brulpadda prospects, located on Block 11B/12B in the Outeniqua Basin. 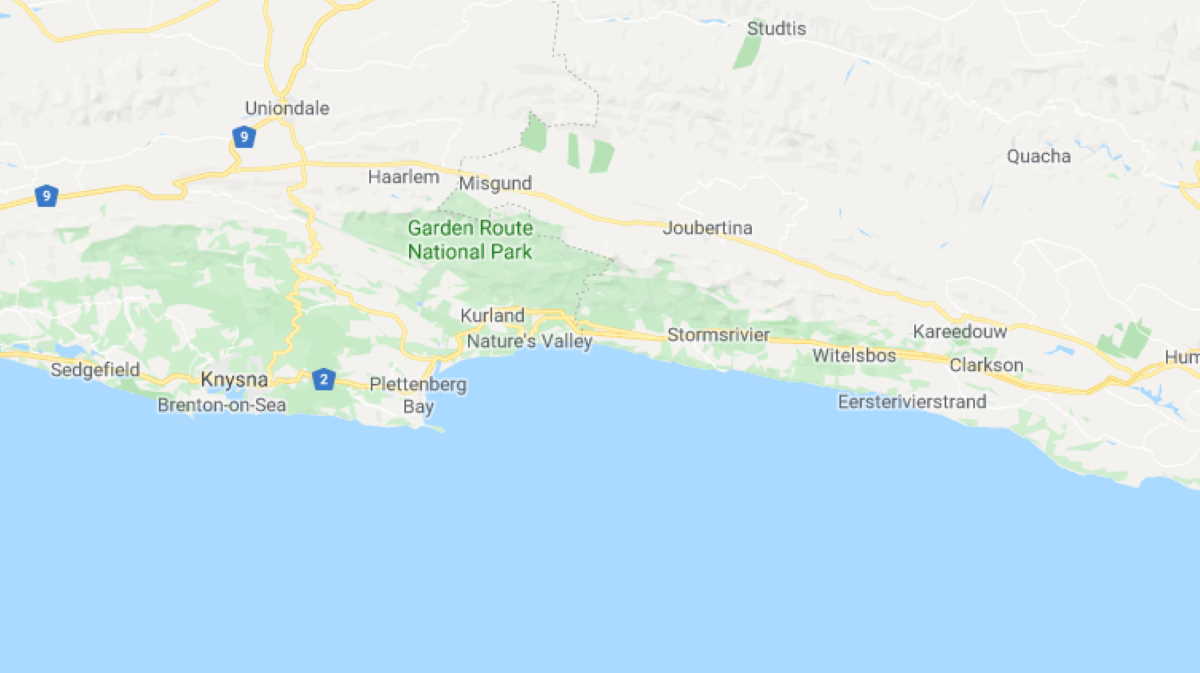 Following the success of the main objective, the well was deepened to a final depth of 3,633 metres and has also been successful in the Brulpadda-deep prospect.

“When you look at the fundamentals, you can see a scenario where there are a number of significant, relatively underexplored basins and many of the play fundamentals are present in these places,” he says.

“We see that there's a lot of scope for exploration and significant potential.”

That interest has been illustrated by the recent activity by the industry, which has seen a significant amount of seismic capture and blocks being taken in Namibia and South Africa.

“Much of that activity is early stage, so 2D or 3D,” Insalaco added.

“What we will see in the next few years is an uptick in reservoir drilling and exploration.

“We have a strong position in the oil basin, so we have a couple of blocks in the Orange Basin and in South Africa the 11B/12B block where this discovery was made.”

For Total, Brulpadda was certainly a high impact well for opening up what they believe is a significant petroleum basin.

“It was a very bold technical well,” Insalaco continued.

“Many people may not realise that the well was actually drilled on 2D.

“It is a deep offshore well, so drilling on 2D was a very bold move.

“But given our understanding of the basin and the innovations we did on the operations, this well could be drilled safely and successfully on 2D. ■