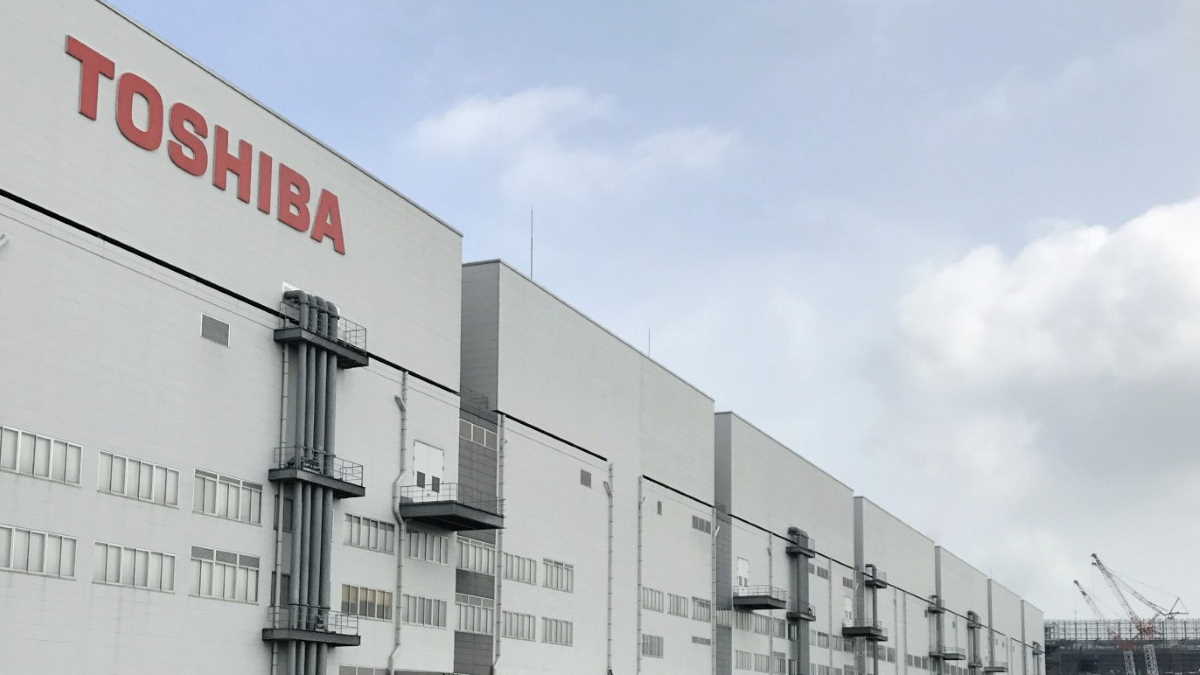 Aqueous   Toshiba
Countering climate change and reducing greenhouse gas emissions will require greater reliance on renewable energy sources that are characterized by intermittent availability, and maximized utilization will only be possible with management systems integrating storage batteries that are safe and reliable over the long term.

Toshiba has addressed this concern by developing a battery cell that uses water as the aqueous electrolyte.

The battery demonstrates low risk over the long term, even in the event of exposure to fire, which expands the range of locations where it can be installed.

It also delivers the high durability of over 2,000 charge and discharge cycles, a performance that can contribute to expanded use of renewable energy.

However, a major issue with LIB is safety.

LIB achieves their high energy density by using a flammable organic solvent with a wide stable voltage window as the electrolyte.

This flammability often restricts where storage batteries ca be installed.

Guaranteeing high level safety is a major concern because large scale stationary storage batteries must be operated for a long period of time.

Toshiba’s development is also highly promising for other reasons.

The new battery adopts an aqueous electrolyte that does not freeze at low temperatures, which realizes charge and discharge at a temperature as low as 30° C.

Another plus is that the aqueous electrolyte not only improves operational safety, but is also expected to reduce costs by simplifying manufacturing facilities. ■

China says has given $2.1 bln of debt relief to poor countries

Bundeskartellamt clears merger of Thalia and Osiander
Bombardier to establish academy in Cairo
Ericsson’s 5G will be available across Czech Republic
Thyssenkrupp to slash 11,000 jobs