Christian Fernsby ▼ | February 21, 2020
T-Mobile US and Sprint Corporation announced that they have entered into an amendment to their definitive Business Combination Agreement to create the New T-Mobile. 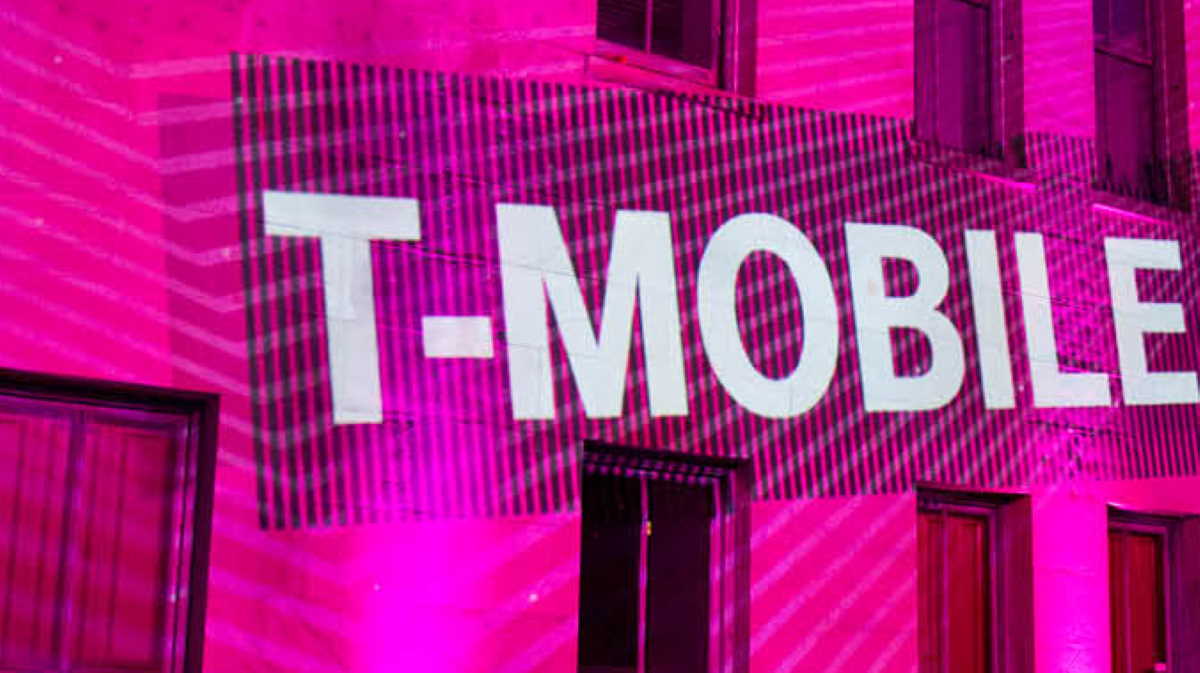 Merger   T-Mobile
The Boards of Directors of T-Mobile and Sprint have unanimously approved the amendment.

The amendment has no impact on T-Mobile’s previously stated outlook on the New T-Mobile’s synergies, long-term profitability and cash generation.

A separate arrangement entered into by SoftBank Group Corp. in connection with the amendment will result in an effective exchange ratio of approximately 11.00 Sprint shares for each T-Mobile share immediately following the closing of the merger, an increase from the originally agreed 9.75 shares.

This is a result of SoftBank agreeing to surrender approximately 48.8 million T-Mobile shares acquired in the merger to New T-Mobile immediately following the closing of the transaction, making SoftBank’s effective ratio 11.31 Sprint shares per T-Mobile share.

Immediately following the closing, and after the surrender of shares by SoftBank, Deutsche Telekom and SoftBank are expected to hold approximately 43% and 24%, respectively, of the fully diluted New T-Mobile shares, with the remaining approximately 33% held by public shareholders.

T-Mobile has agreed to re issue to SoftBank the previously surrendered shares upon the achievement of certain stock price milestones by New T-Mobile during a specified measurement period, and subject to certain additional terms, as outlined in the letter agreement that will be filed by each of T-Mobile and Sprint with the SEC.