Christian Fernsby ▼ | October 22, 2020
On November 4, Tim Hortons restaurants in Canada will stop the practice of double cupping and will instead be offering guests a recyclable cardboard sleeve for their hot drinks. 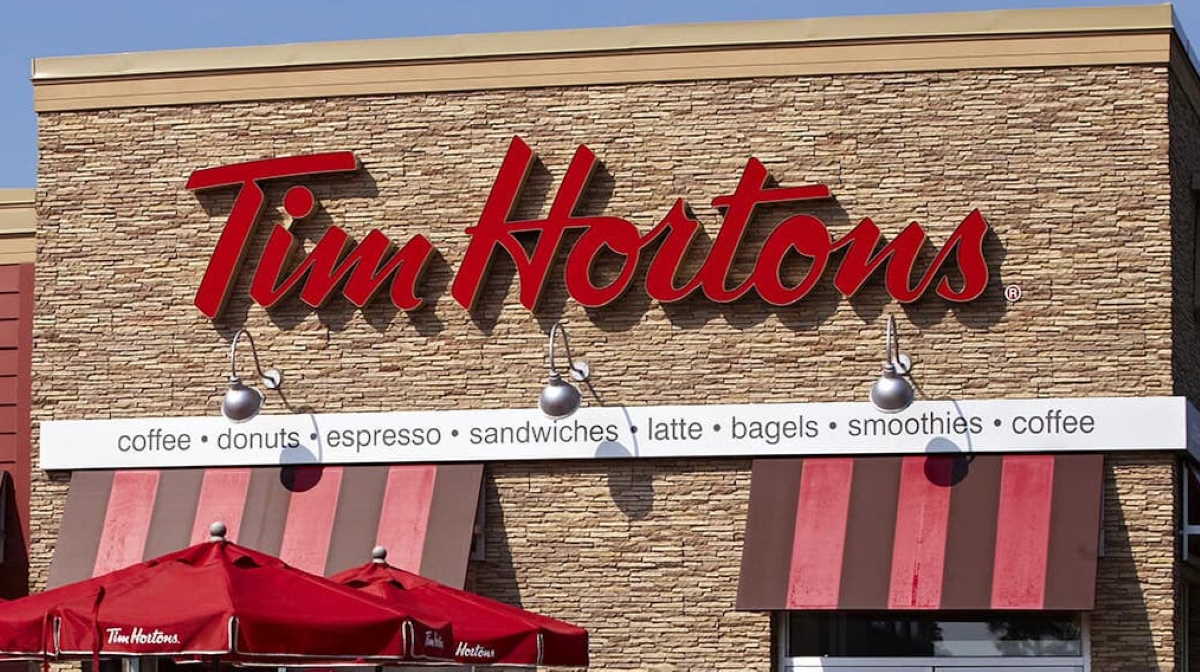 "We understand that millions of our guests request 'double cupping' at our restaurants because our coffee is always 20 minutes fresh and piping hot," said Hope Bagozzi, Chief Marketing Officer for Tim Hortons. "Most wouldn't know the incredible benefit we can offer to Canada's environment if they accept a hot coffee sleeve instead of a second cup."

Tim Hortons recently expanded a trial in restaurants in Calgary and Toronto that focuses on testing hot beverage cups made with 30 per cent recycled materials.

And in the coming weeks, Tim Hortons will launch a pilot project at select restaurants in Vancouver with an aim of introducing a new hot beverage cup with a lining that is recyclable and compostable. Tim Hortons continues to work with key stakeholders in the industry and government to ensure the cup would be acceptable within municipal recycling programs.

In February, Tim Hortons announced plans to give away nearly two million reusable cups as part of a 10 year commitment to change consumer perceptions and habits towards using reusable cups. That plan was paused due to the pandemic but will be relaunched when possible.

Other sustainability initiatives Tim Hortons has announced during this week's Waste Reduction Week include:

Monday: Significant improvements have been made to paper napkins, which guests will see in restaurants in early 2021. The new napkins are made with 100 per cent recycled fibre and use 25 per cent less material. The change to the new napkins is expected to save 900 tonnes of paper each year.

Tuesday: Tim Hortons is taking another significant step toward cutting its use of plastics by preparing to rollout new paper-based wrappers for sandwiches and bagels that are fully recyclable, while also cutting the use of paper by 17 per cent annually.