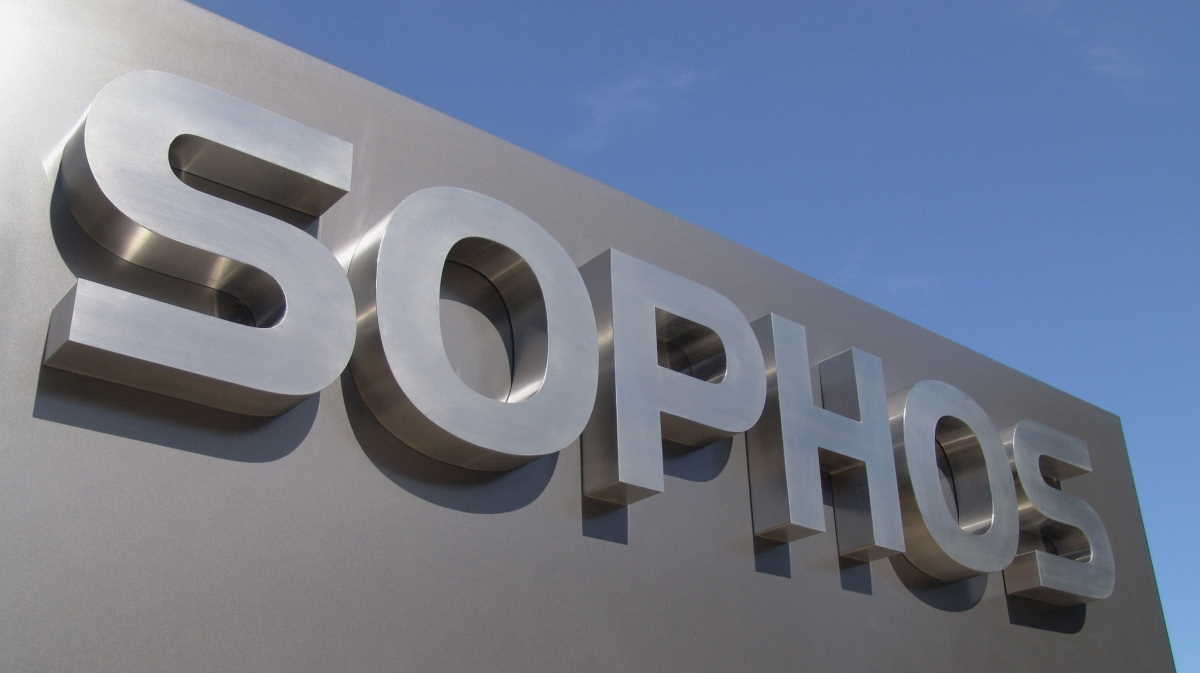 It is the first acquisition outside the US for the San Francisco-based buyout firm.

Sophos floated at 225p in June 2015, valuing the firm at just over £1bn, in one of the biggest technology IPOs in the UK that year.

It was its third attempt at going public. ■

Riverbed to be acquired by Thoma Bravo for $3.6 billion
Sophos to buy U.S. software company Invincea for £120m
SolarWinds to go private after $4.5 billion takeover