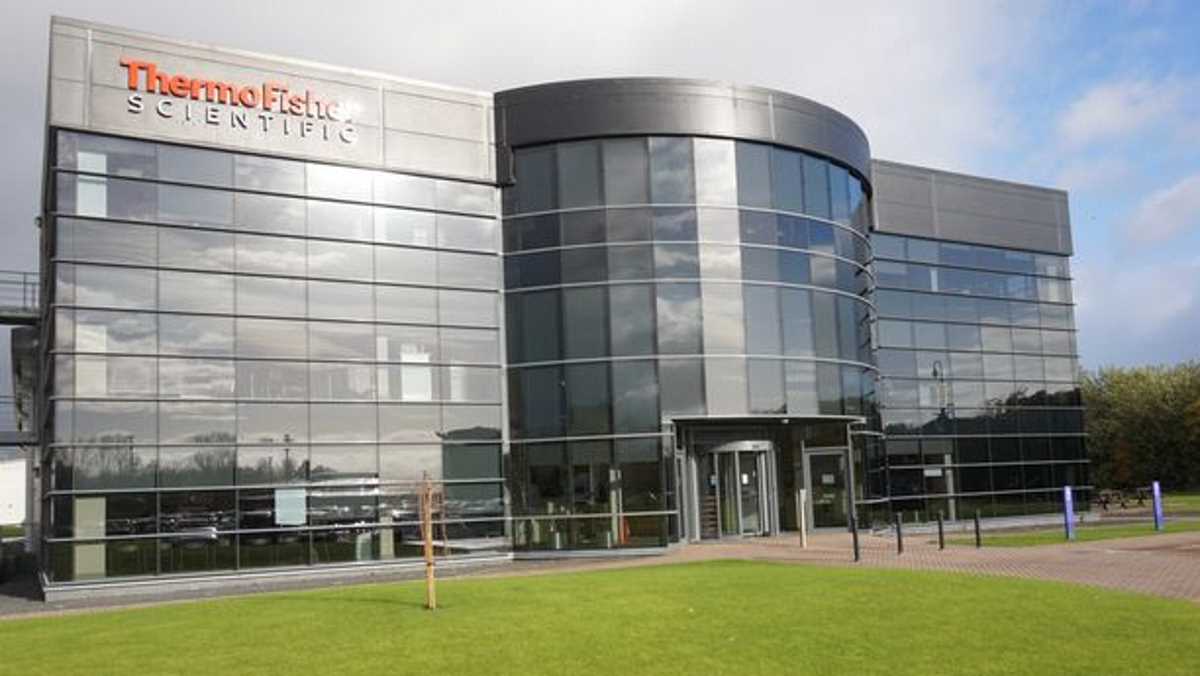 Britain   Thermo Fisher
The Competition and Markets Authority (CMA) has therefore confirmed that it is cancelling its phase 2 merger investigation. The CMA was consulting on its provisional findings and possible remedies and preparing to publish its final report.

Thermo Fisher supplies, among other things, high-tech electron microscopes used for scientific research. Gatan produces highly-specialised “peripherals” or add-ons, such as filters and cameras, which are used in the operation of microscopes by customers including UK universities and research institutions.

The CMA launched a phase 2 inquiry on 7 January 2019 after initial competition concerns led to the proposed merger being referred to a group of independent CMA panel members for an in-depth investigation.

In its provisional findings, issued in April 2019, the group found that the proposed deal may be expected to result in a substantial lessening of competition in relevant markets in the UK as it is likely to enhance Thermo Fisher’s already strong market position, and lead to higher prices or lower quality for customers using electron microscopes.

Additionally, it said the merger may leave insufficient competition in the markets for certain peripherals, as Gatan is currently one of only a small number of competitors in the supply of these instruments. ■