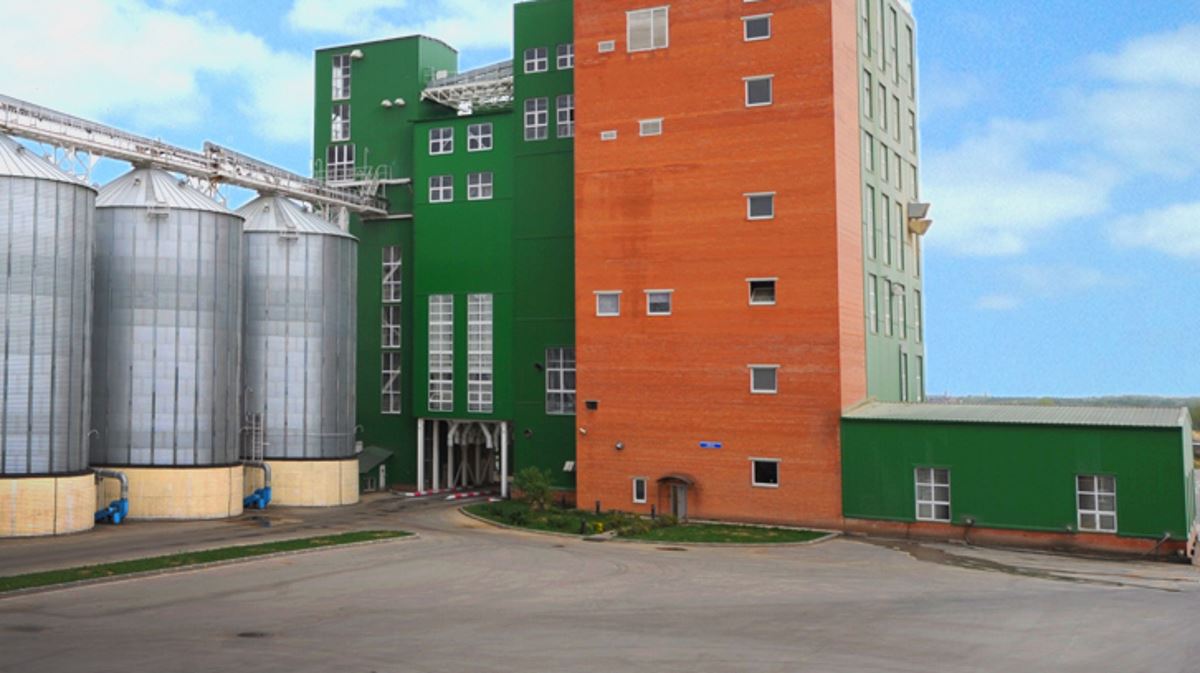 Acquisition   Charoen Pokphand Foods
The acquisition would make CPF a 50.1 percent owner of HyLife, with the remainder held by its Japanese partner, Itochu Corp, CPF said in a statement.

CPF said the investment would give it access to a pork production base and opportunity to expand in North America and premium markets such as Japan.

CPF, which has livestock, aquaculture, animal feed, and restaurants businesses across 17 countries, is owned by Thailand's richest man, Dhanin Chearavanont.

Emirates to expand reach in India with SpiceJet codeshare partnership

Kuwait Airways aircraft nose gets damaged while landing in Beirut