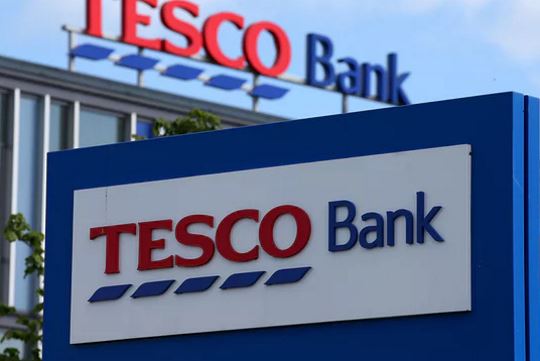 Data security   About 20,000 accounts raided
It said the National Cyber Security Centre (NCSC) was working with Tesco Bank and others to provide direct assistance to the company, at its request.

"Given the investigation thus far and the evidence at hand, the NCSC is unaware of any wider threat to the UK banking sector connected with this incident," the NCA said in a statement.

NCSC was set up up about a year ago with the task of handling cyber incidents in UK.

Meantime, about 20,000 Tesco Bank customers had money filched from their accounts by hackers over the weekend.

Some account holders had up to £600 siphoned off. Tesco Bank initially claimed less than 10,000 customers were affected.

On Monday, it said about 40,000 customer current accounts had been "subject to online criminal activity" with half that number seeing money being withdrawn fraudulently.

The bank took the precautionary measure on Monday of temporarily stopping online transactions from current accounts. It has 136,000 accounts. ■