Christian Fernsby ▼ | April 19, 2019
The operator of the crippled Fukushima Daiichi nuclear power plant said it will accept foreigners to work under Japan's new visa system on jobs including those related to the plant's decommissioning. 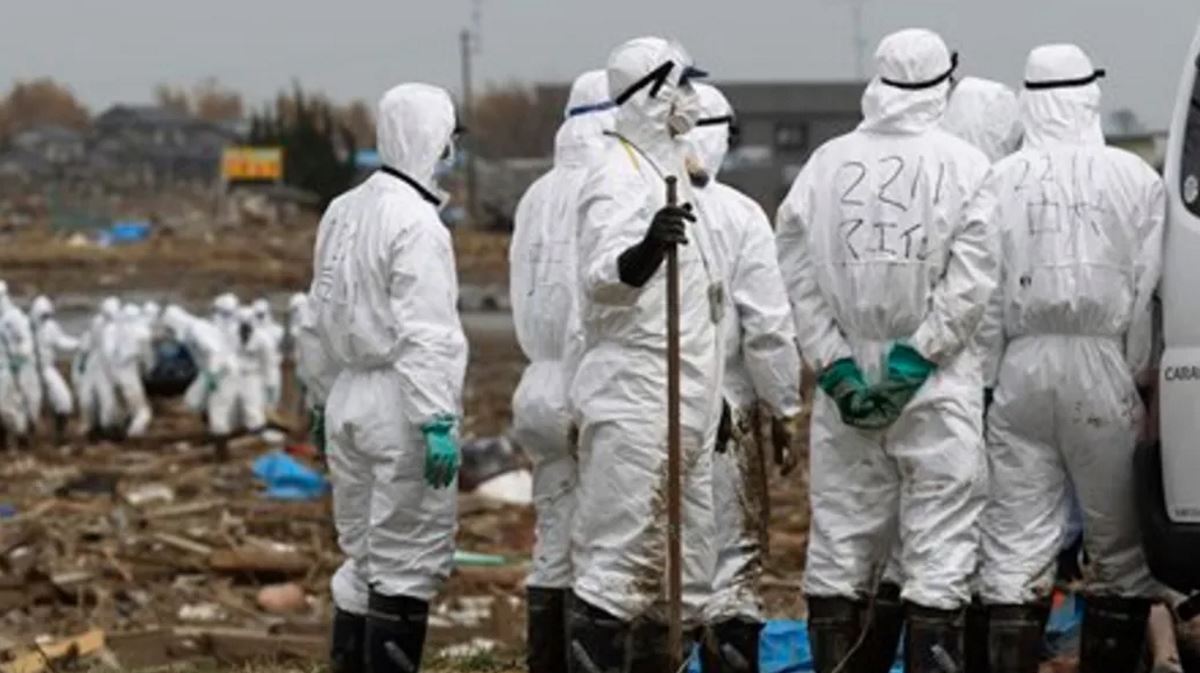 The utility said that foreign laborers under the new visa program could be engaged in work including construction, maintaining equipment, cleaning and catering services, among others.

In areas where exposure to radiation might be an issue, TEPCO said that foreign workers will have to be able to understand commands given to them in Japanese and adhere to the utility's rules and guidelines.

It also said that in some areas the workers will be required to wear dosimeters to monitor the levels of radiation they may be exposed to.

TEPCO said that it has instructed its contractors to hire foreign workers legally, but said it has not decided on how many foreign workers it will take on, in addition to the 4,000 personnel already working at the stricken plant through subcontractors. ■