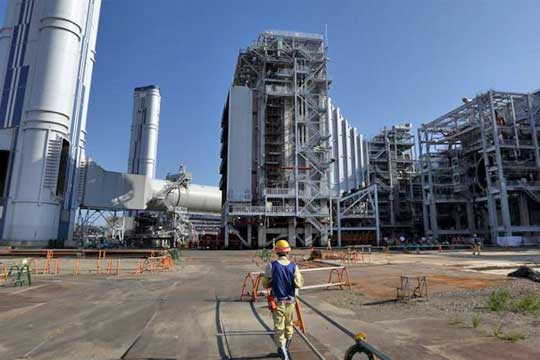 Cooperation   A new energy joint venture in Japan
Under their agreement, to be finalized Monday, their thermal power generation operations will be transferred in several years to the fifty-fifty joint venture to be established in April, sources close to the matter said Saturday.

The combined output capacity of their existing thermal power plants was nearly 70 million kilowatts as of March 2014 — more than half of the total thermal power generation capacity of Japan’s 10 regional electric companies.

The joint operation will allow a significant cut in fuel and other costs, the sources said. The utilities are also expected to realize economies of scale in repair and maintenance work.

The timing of merging the existing thermal power operations could be delayed depending on how smoothly their comprehensive tie-up proceeds. ■

Lawmakers call on Feds to investigate use of supercookies