Staff Writer | December 31, 2018
Japanese company JERA, a joint venture between TEPCO and Chubu Electric Power Company, has acquired stakes in offshore windfarms in Taiwan and the UK, and plans to establish bases in both countries. 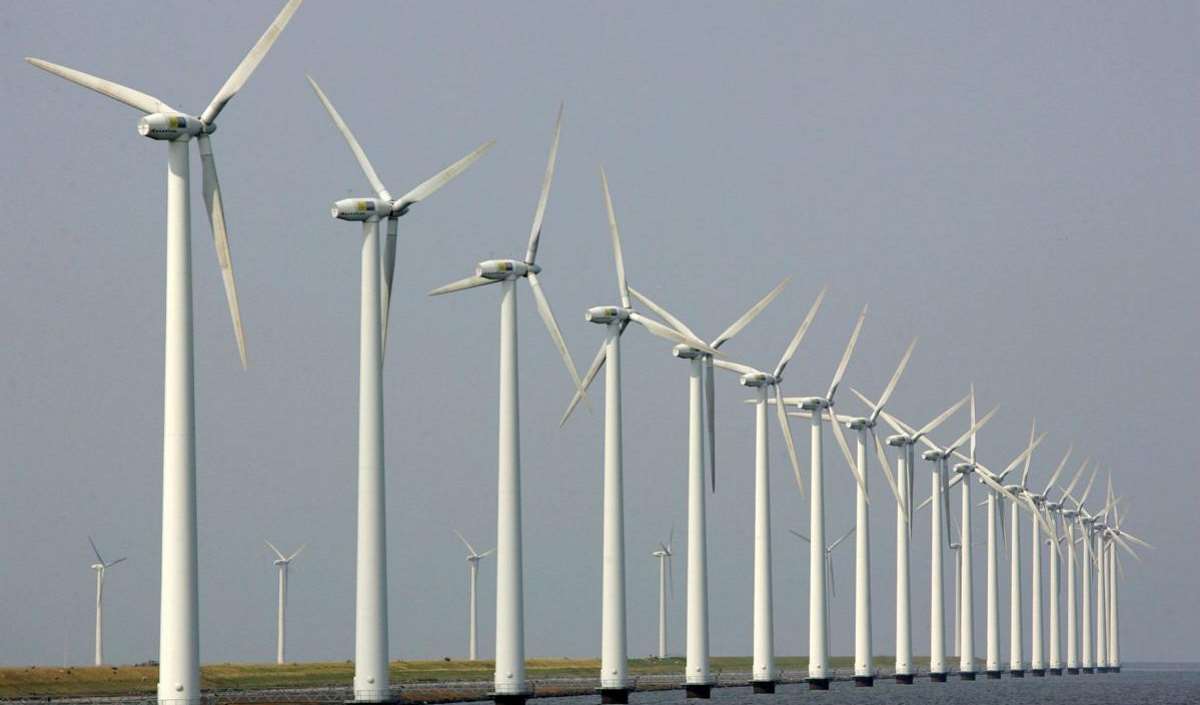 Asia   Offshore wind is a mature industry in Europe
The deals are the first forays into the offshore wind energy sector by a company that said it wants to move further into renewable energy.

“Offshore wind is a mature industry in Europe. However, JERA recognizes that this business is still at an early stage in Asia, including Japan, having much room to develop. JERA also believes that it is able to capitalize on its strengths considering its business scale and expertise in conventional power project development,” the company said.

The Taiwanese deal saw JERA enter into an agreement with Macquarie Capital and Swancor to acquire a 32.5% equity interest in the Formosa 1 offshore windfarm off the northwestern coast of Taiwan. The transaction remains subject to regulatory approvals.

The 128 MW Formosa 1 project is Taiwan’s first utility-scale offshore windfarm. The first phase of 8 MW has been operational for 18 months, with an additional 120 MW under construction and expected to enter into operation in late 2019. The project has secured the support of Taiwan Power Company under a 20-year power purchase agreement based on a feed in tariff. ■