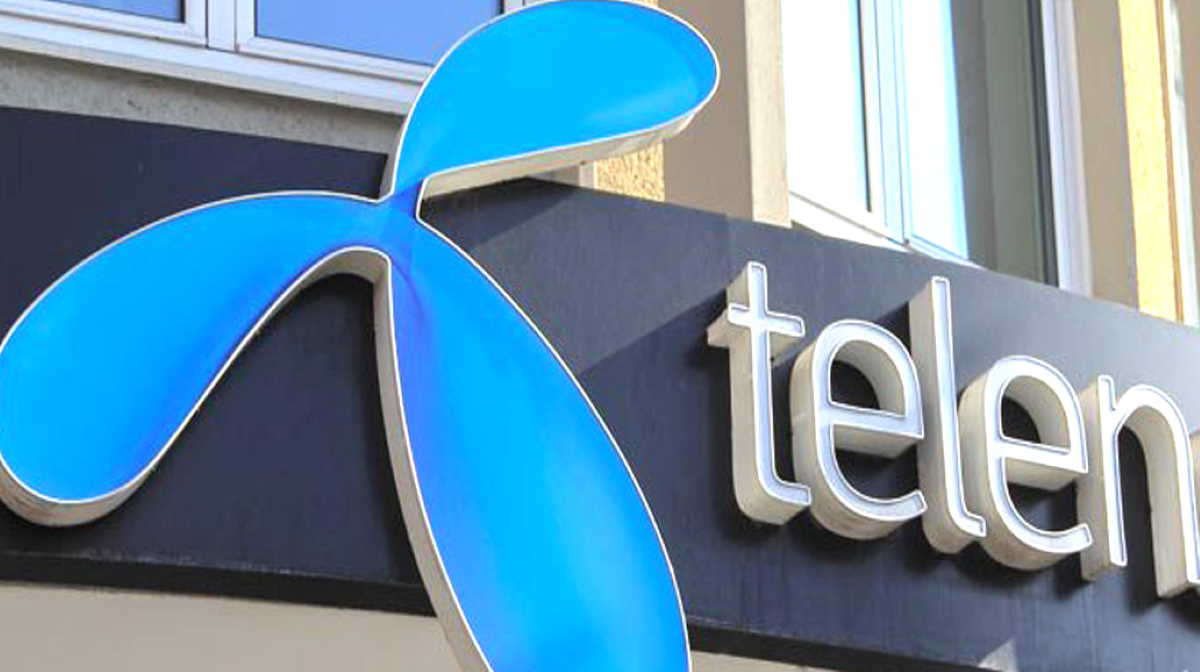 Telenor intends to use 2019 to experiment, explore and learn as much as possible about 5G. This is why Svalbard’s Arctic’s landscape of glaciers, mountains and fjords, and the tundra climate presents unique conditions for Telenor to learn as much as possible about the geographical and topographical challenges faced by the new mobile network prior to commercial launch in 2020.

Telenor’s 5G pilot in Svalbard will include testing of broadband via 5G and 5G on mobile handsets.

Subject already to extreme weather conditions, rendered even more difficult as a result of climate change, 5G can prove a particularly vital technology in a location such as Svalbard. As a result, Telenor is now considering testing drones, emergency networks and 360 degree cameras over 5G on the archipelago. ■

If your CEO is neurotic, do not expect return on investment