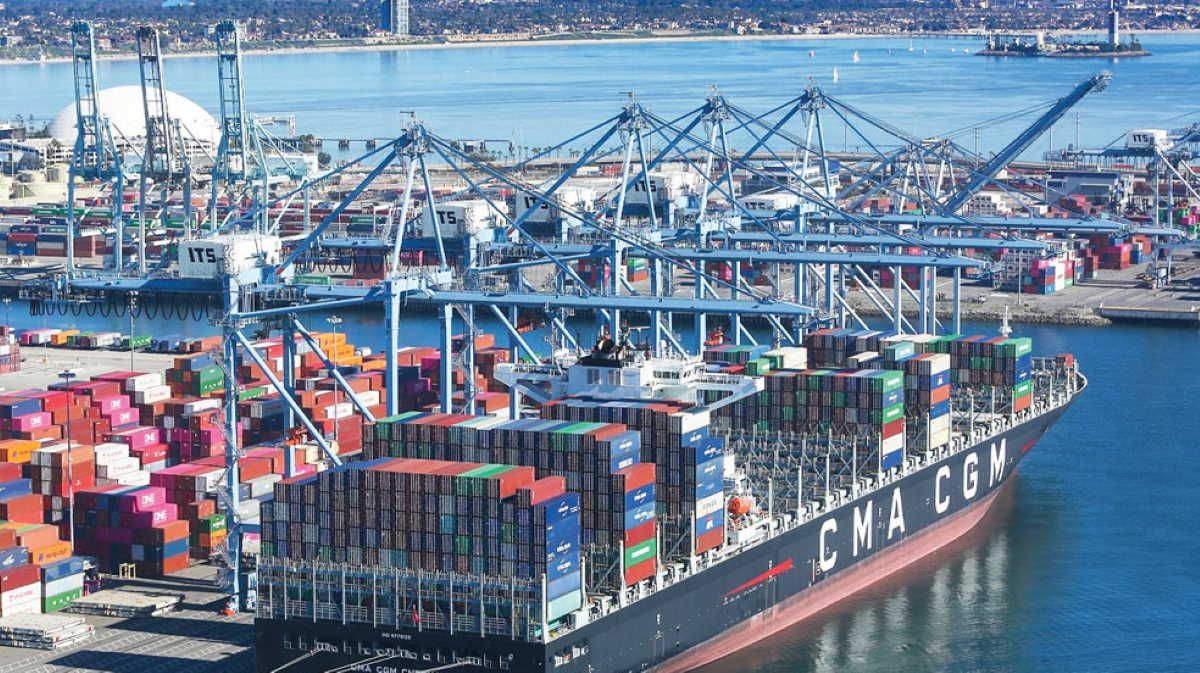 United States   25% fewer ship calls, 12 of declining exports and now decreasing imports
After 10 months of 2019, total volumes have increased 1.8% compared to last year, which was the busiest year ever at America’s top port.

“We expect soft volumes in the months ahead and with the holiday season upon us, less cargo means fewer jobs for American workers.

“We need a negotiated settlement and the tariffs lifted.”

In October 2018, cargo owners were importing cargo at a record pace to get ahead of expected tariffs.