Staff writer ▼ | May 8, 2015
Syngenta rejected a $45 billion takeover offer from Monsanto, saying the offer undervalued the Swiss firm and did not fully take into account regulatory risks. 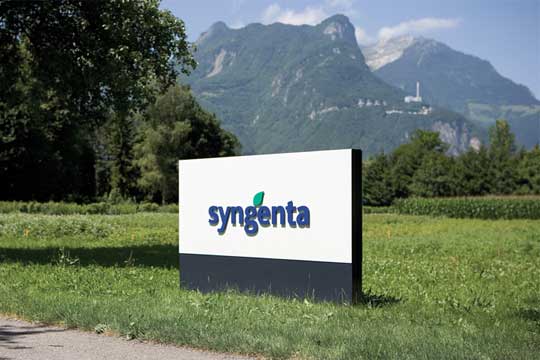 No acquisition   Syngenta board unanimously said no to Monsanto
Syngenta said its board had unanimously rejected a 45-percent cash offer by Monsanto that would value Syngenta at 449 Swiss francs ($486.35) per share.

"The offer fundamentally undervalues Syngenta's prospects and underestimates the significant execution risks, including regulatory and public scrutiny at multiple levels in many countries," Syngenta said in a statement.

Monsanto, which initially approached Syngenta last year, has long been interested in its Swiss rival and the potential to base itself in Switzerland and benefit from lower taxes, one of the sources told Reuters.

Monsanto foresees strong benefits from a takeover of Syngenta, which makes heavy research and development (R&D) investments in crop technology to increase the average productivity of crops such as corn, soybeans, sugar cane and cereals.

Monsanto, meanwhile, is focused on conventional and biotech seeds and last year raised its R&D spending to $1.7 billion from $1.5 billion in 2013. ■

Monsanto to Syngenta: We can get all regulatory approvals
Monsanto drops $46 billion bid for Syngenta
Syngenta says Monsanto's offer is not serious