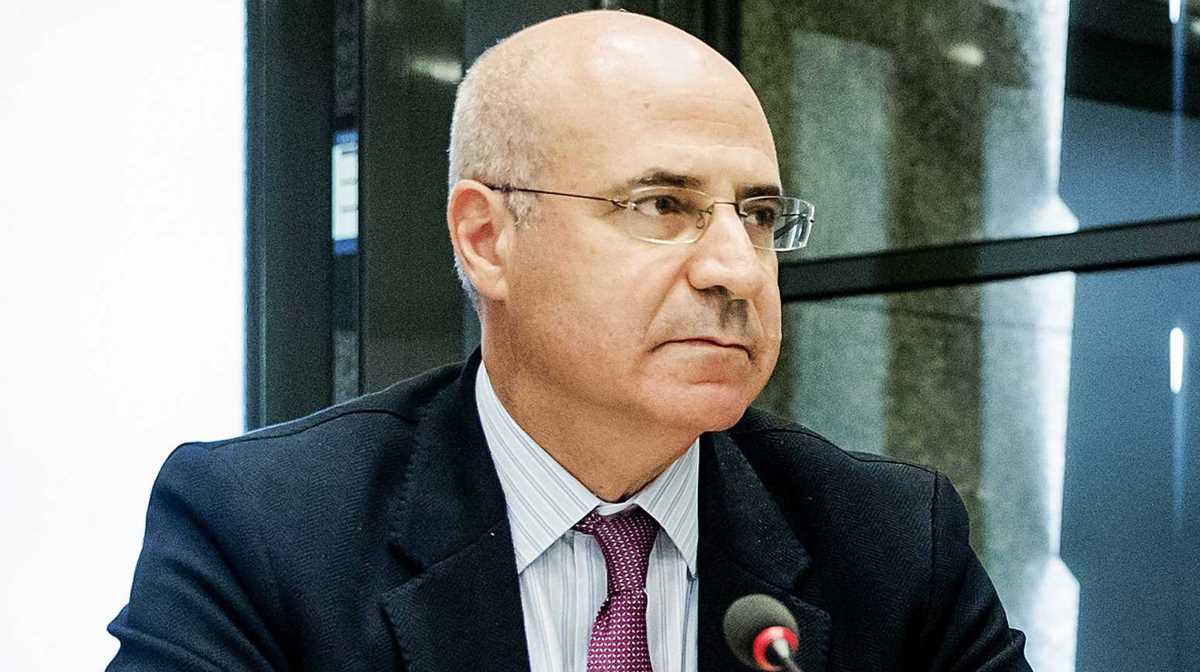 The Swedish Economic Crime Authority (EBM) said the transfers involving Swedbank accounts were limited and occurred before sharper legislation was introduced in 2014.

Bonnesen was given her marching orders a day after police raided the banks Stockholms headquarters as part of an insider trading probe.

It comes weeks after the bank was accused of involvement in money laundering in the Baltics by Swedish broadcaster SVT.

Swedbank is being investigated over allegations that it gave major shareholders access to information in the SVT report before broadcast.

Shares in the bank have dropped 35 per cent in the past six weeks.

Swedens Financial Supervisory Authority (FI), which has launched an anti-money laundering investigation into Swedbank, said it had no concerns over the banks financial position.

Director general Erik Thedeen said: FI is carefully following the developments at Swedbank and has been in close contact with the bank due to the events that have occurred.

FI makes the assessment that there are currently no grounds for concern regarding the banks financial position, and therefore not for financial stability.

The FI anticipated the investigation would be completed in October and could decide on possible sanctions by the end of the year. ■

Swedish economic crime authority starts preliminary investigation against Swedbank
Swedbank might have handled billions in suspect flows
Nordea: We are not under money-laundering investigation. Swedbank: Neither are we