Staff Writer | February 7, 2019
SunTrust Banks and BB&T Corporation announced that both companies' boards of directors have unanimously approved a definitive agreement to combine in an all-stock merger of equals valued at approximately $66 billion. 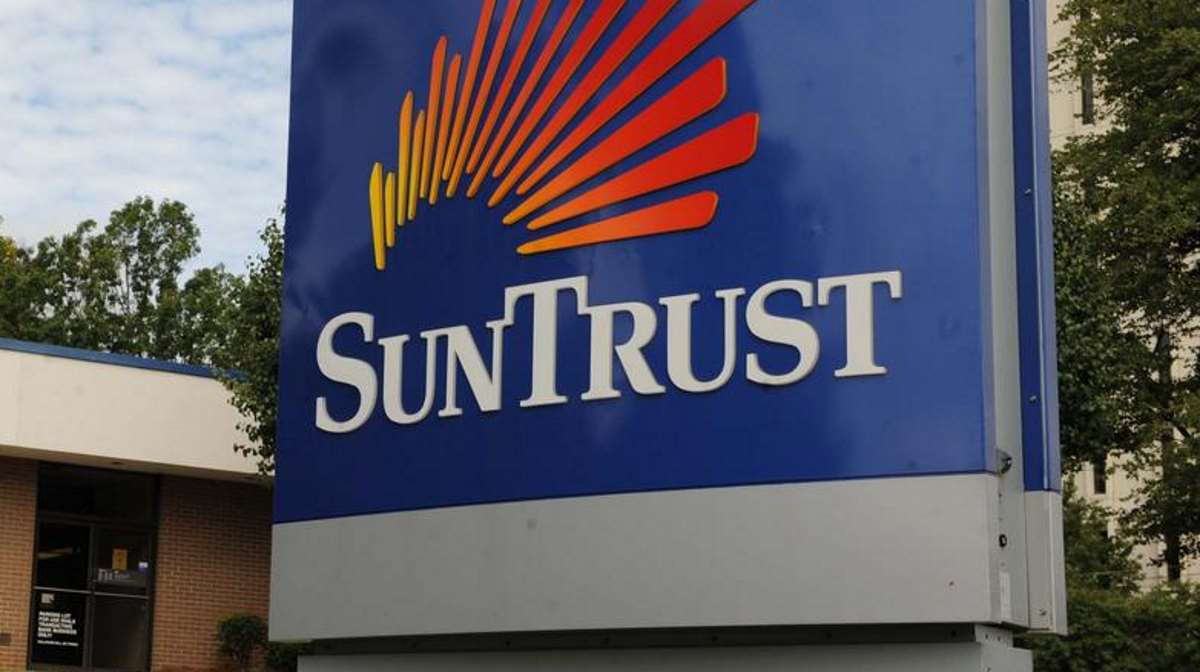 Merger   The pro forma company will have approximately $442 billion in assets
The combined company will be the sixth-largest U.S. bank based on assets and deposits.

The pro forma company will have approximately $442 billion in assets, $301 billion in loans, and $324 billion in deposits serving more than 10 million households in the United States, with leading market share in many of the most attractive, high-growth markets in the country.

The incremental scale positions the new company to achieve industry-leading financial and operating metrics with the strongest return profile among its peers.

In a reflection of the equal contribution both banks bring to the new institution, the combined company will operate under a new name and brand, which will be determined prior to closing.

The combined company's board of directors and executive management team will be evenly split between the two institutions.

A new corporate headquarters will be established in Charlotte, NC, including an Innovation and Technology Center to drive digital transformation.

This continued strong presence is also supported by the combined company's commitment to increase the respective banks' current levels of community investment.

GAAP and Cash EPS accretion per BB&T share in 2021 is expected to be approximately 13% and 17%, respectively (based on Street estimates).

GAAP and Cash EPS accretion per SunTrust share in 2021 is expected to be approximately 9% and 16%, respectively (based on Street estimates).

SunTrust shareholders will receive a 5% increase in their dividend upon consummation of the transaction based upon each Company's current dividend per share.

Nigeria to stop importing tomatoes by 2021