Christian Fernsby ▼ | April 3, 2019
Affiliates of Quantum Energy Partners, Post Oak Energy Capital, Concho Resources, WPX Energy and other investors announced that they have entered into a binding agreement to sell substantially all of the assets of Oryx Southern Delaware Holdings LLC and Oryx Delaware Holdings LLC to funds managed by Stonepeak Infrastructure Partners for a cash purchase price of approximately $3.6 billion. 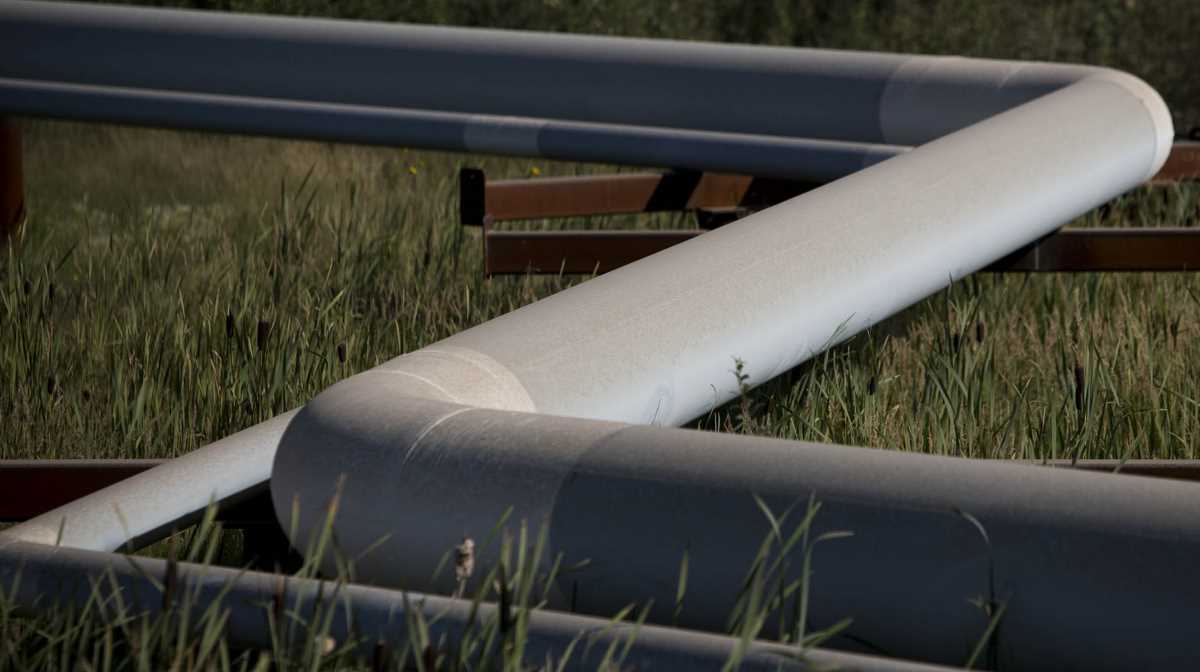 Acquisition   ryx will retain its name and continue to be headquartered in Midland
For Stonepeak, Oryx represents an ideal platform for providing critical crude oil transportation services in the Permian Basin that is well-positioned to capitalize on growing production, given its differentiated service offering, expansive geographic footprint, scalable in-place infrastructure, and unique customer diversification.

Oryx will retain its name and continue to be headquartered in Midland, Texas.

Its leadership team, led by Brett Wiggs and Karl Pfluger, will remain in their current roles and are investing alongside Stonepeak in this transaction.

Oryx is the largest privately-held midstream crude operator in the Permian Basin.

The company owns and operates a crude oil gathering and transportation system underpinned by nearly one million acres under long-term dedications from more than 20 customers, including many of the Permian’s leading oil and gas producers.

The system’s 2.1 million barrels of storage and approximately 1,200 miles of in-service and under-construction pipeline span eight counties in Texas and two in New Mexico, representing a footprint across the core of the Delaware Basin that features the most economic and long-lived drilling resource in the United States.

Upon completion of the remaining part of the system under construction, Oryx’s total Delaware Basin transportation capacity will ultimately exceed 900,000 barrels per day and access multiple takeaway options, providing customers the differentiated service flexibility they need to maximize the value of their production. ■

FCA to continue popular cash for trash programme in Serbia
Ryanair, easyJet, others offer refunds after Italy's watchdog inquiry
Dunkin' Brands: We are in talks about being acquired by Inspire Brands
UK pharmacy to sell 12 minute coronavirus tests