Staff writer ▼ | April 10, 2015
Statoil said it has made an oil discovery in its Miocene Yeti prospect located in the Gulf of Mexico (GoM). 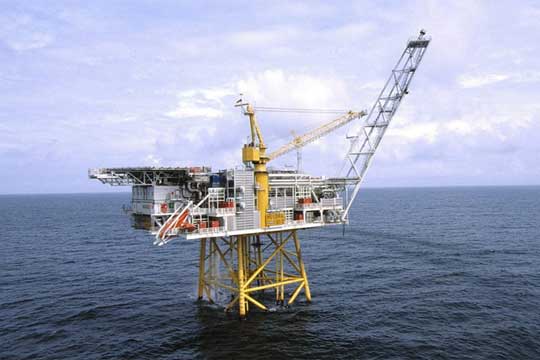 "We are analysing data to determine the size of the discovery in order to consider future appraisal options."

The Yeti discovery was made in Walker Ridge (WR) block 160, which is located approximately 15 kilometres (9 miles) south of the Big Foot field, and 11 kilometres (7 miles) from the Cascade field. All of the blocks making up Yeti were accessed by the current owners in recent years.

Yeti was drilled with the Maersk Developer drilling rig, a sixth generation semi-submersible. Statoil reports that its drilling efficiency with Yeti was among the best of any well drilled in Walker Ridge, achieving a rate of approximately 123 metres (400 feet) per day. The rig has moved on and is currently drilling Statoil's Thorvald prospect in the Mississippi Canyon block 814.