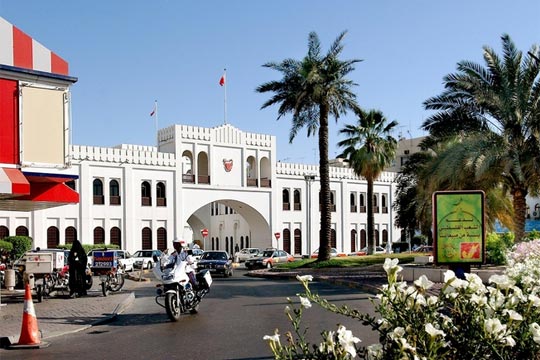 Frits van Paasschen, president and chief executive officer, said, "Starwood has a strong balance sheet and we are executing well on our asset-light strategy. Accordingly, our Board has determined that we can substantially increase the pace of share repurchases and move quickly to reach and sustain our target leverage ratio of 2.5-3.0x."

Laclede Group elects Maria Fogarty to its board