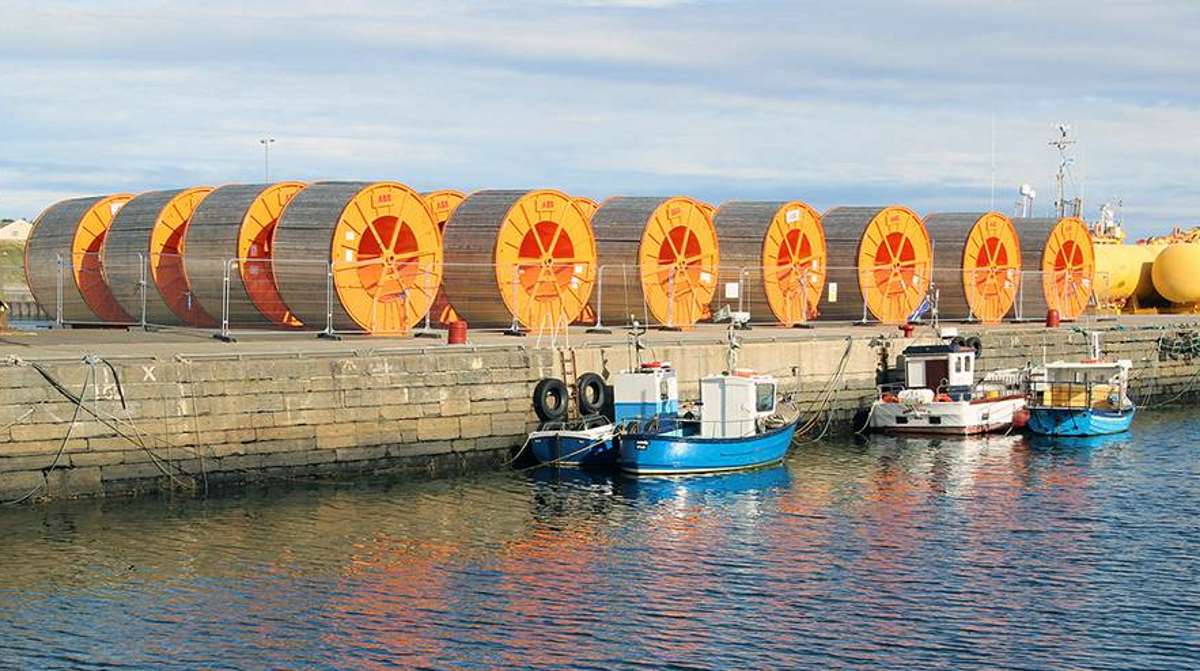 Europe   Southern Electricity Networks Transmission
Caithness-Moray is the largest single investment ever undertaken by the SSE Group and represents the most significant investment in the north of Scotland electricity transmission system since the 1950s.

Total spend for the project will be around £970m against an allowance of £1,062m, net of £55m of allowance already returned through the Price Control (all in 13/14 prices).

The link uses HVDC (High Voltage Direct Current) technology to transmit power through a 113km subsea cable beneath the Moray Firth seabed between new converter stations at Spittal in Caithness and Blackhillock in Moray.

Completed on time and within the allowance approved by Ofgem, the Caithness-Moray link provides up to 1,200MW of capacity to transmit power from the increasing sources of renewable energy from across the far north of Scotland, demonstrating SSE’s focus as a leading provider of infrastructure to enable the transition to a low carbon economy.

The completion of the link and other electricity transmission projects is expected to help take the Regulatory Asset Value (RAV) of SSEN Transmission to around £3.3bn at 31 March 2019.

In the remaining years of the RIIO-T1 Price Control the business has a pipeline of planned capital investment of around £640m, as at 1 January 2019, meaning it remains on track to increase its RAV to around £3.6bn by March 2021. ■