Christian Fernsby ▼ | September 21, 2020
The State Railway of Thailand (SRT) has hired consultants to produce a study for the 96.7 billion baht ($3.1 billion) rail project to link Tak’s Mae Sot and Nakhon Sawan, with a deadline of next year. 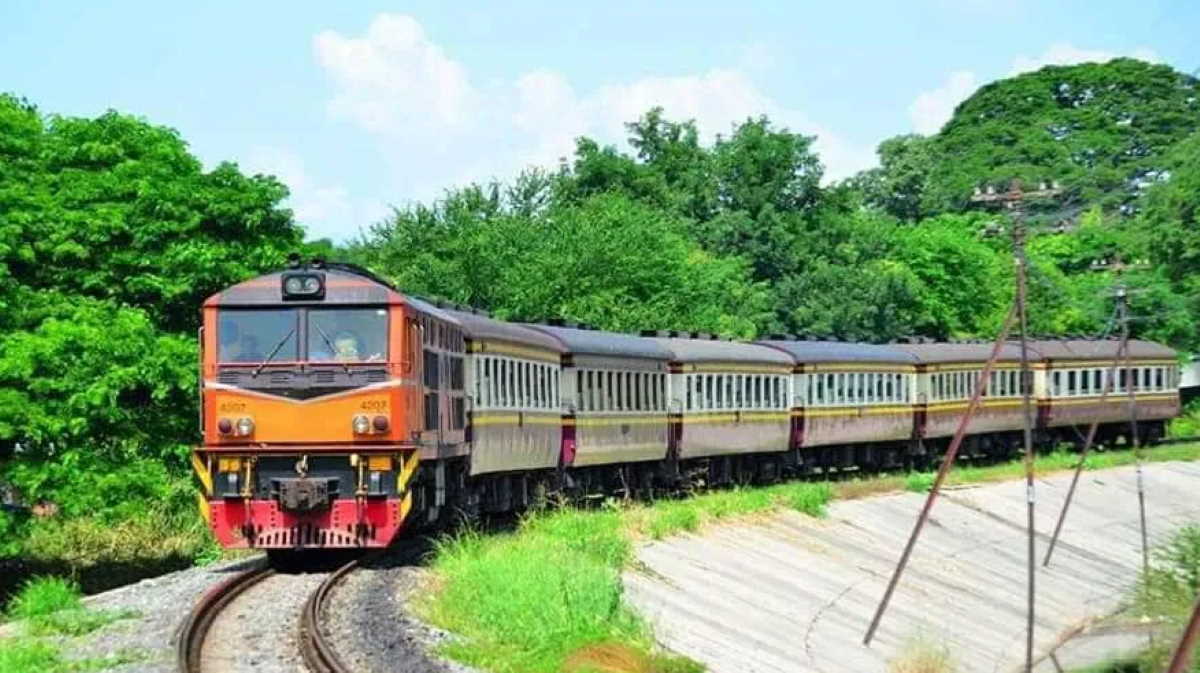 Project   State Railway of Thailand
The project is the first section in a planned East-West Economic Corridor double-track route, which will support transportation links to neighbouring Cambodia, Myanmar, Laos and Vietnam.

The SRT board on Thursday approved the appointment of Tesco Co, Chulalongkorn University and Design Concept Co with a budget of 161 million baht, said SRT governor Niruj Maneepun.

The joint team has been given 360 days to conduct the study, design details, and environmental impacts assessment (EIA) for the new 256km railway linking Mae Sot, Kamphaeng Phet and Nakhon Sawan.

After that, an investment model and budget for construction will be finalised.

The SRT will requisition land to build the new route, which will support transportation from the border along the East-West Corridor to the planned Nakhon Sawan-Ban Phai and Ban Phai-Nakhon Phanom rail lines, said Niruj. ■

CB&I awarded $1 billion contract by Ingleside Ethylene
Dodge customers to get $10 for every horsepower
Pfizer wins after 10 years, Teva & Sun to pay $2.15 billion