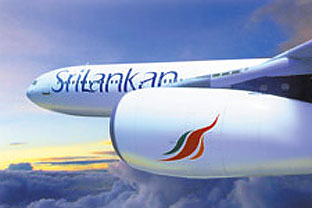 
Sri Lankan Airlines is seeking to modernize its fleet and will opt for Rolls-Royce Plc engines and use a lease-back arrangement.

"The total cost altogether is going to be around $1.3 billion. But deliveries are progressively from 2014 to 2023 on a staggered basis," said chief executive officer Kapila Chandrasena.

"We looked at who is giving more value for us. In that discussion, it was apparent that the Airbus offer of A330-300s in the interim and long-term A350-900 is much more favorable than the Boeing. Boeing did not have interim aircraft. They were only interested in the long-term offer, which was the 787," said Mr. Chandrasena.

APPEA: Australia is falling behind