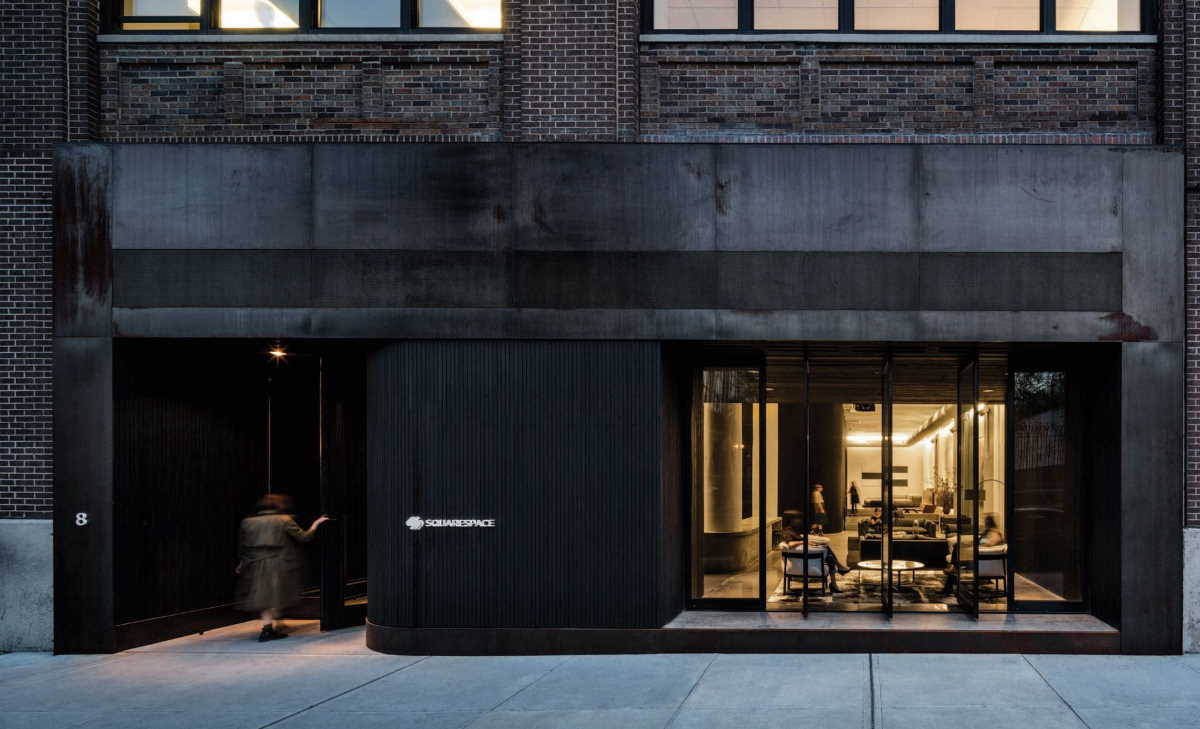 Empire State   Squarespace New York
The expansion will create over 150 new tech jobs seventy percent of which will be on Squarespace's engineering team, with the remainder supporting product design, marketing, operations and other roles that will support the company's rapid growth.

As part of the expansion, Squarespace will invest in building out two newly-leased floors in the West Village's historic Maltz Building.

They have since taken over two additional floors and established a content studio in the building's basement to bring all creative capabilities in-house.

In total, Squarespace will now occupy 166,000 square feet over five floors and will invest millions in outfitting its new space. ■