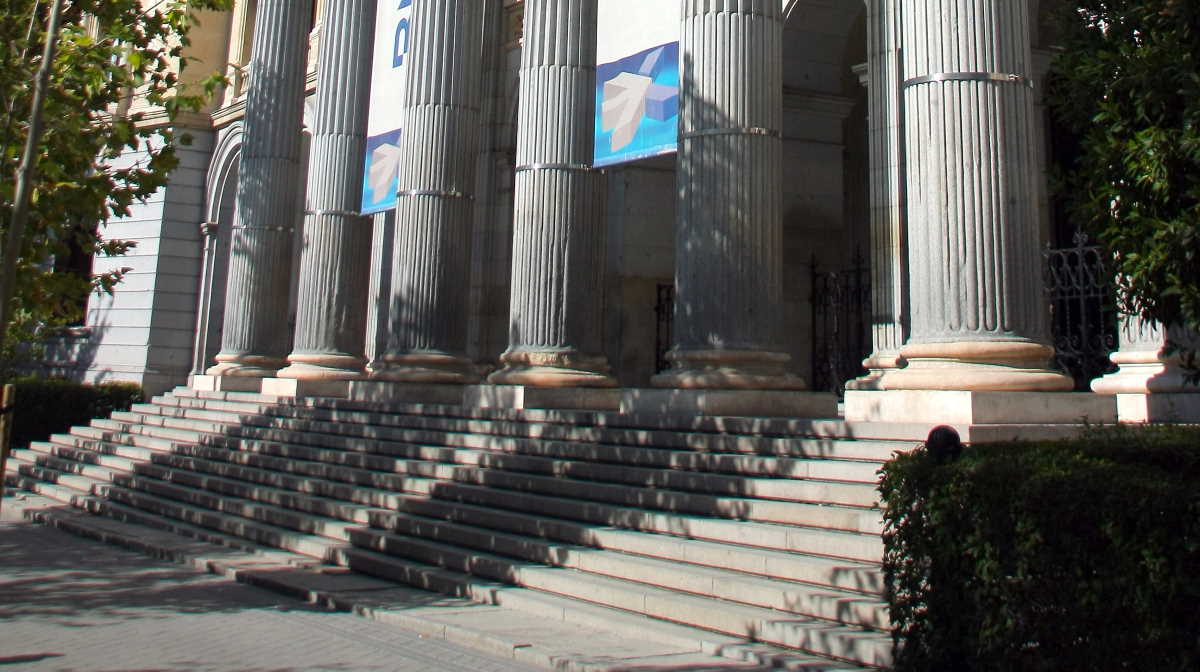 Business in Spain   Bolsa Madrid
The concentration is articulated through a voluntary Public Offering of Stock Acquisition (OPA) for 100% of BME shares, which are admitted to trading.

It serves the entire value chain of the Spanish stock markets, from admission to trading and contracting any listed financial instrument to its compensation and effective liquidation and custody.

According to the precedents of the CNMC and the European Commission, the product markets in which the parties operate are defined according to each type of financial instrument (negotiable securities of fixed or variable income, repos or derivatives) and differentiating according to of the phase of the value chain in which the services are offered (admission to quotation, contracting, and post contracting services, that is, compensation, liquidation and custody).

The activity of SIX in these markets in the European Economic Area, of which Switzerland is not part, is conditioned by the particularities of financial regulation.

Its presence in the European Economic Area is limited and in marginal Spain.

SIX and BME are essentially national operators in their respective countries of origin.

Therefore, the addition of market shares resulting from the operation in Spain and Europe would be very modest, to the extent that both groups operate in essentially different geographical areas.

For its part, the reinforcement of the vertical integration resulting from the operation, taking Spain and the European Economic Area as a reference, would also be very limited.

Taking into account, among others, these considerations, the CNMC believes that the operation cannot be expected to pose a threat to competition in the markets analyzed.

Consequently, it has authorized the operation for the purpose of concentration control. ■