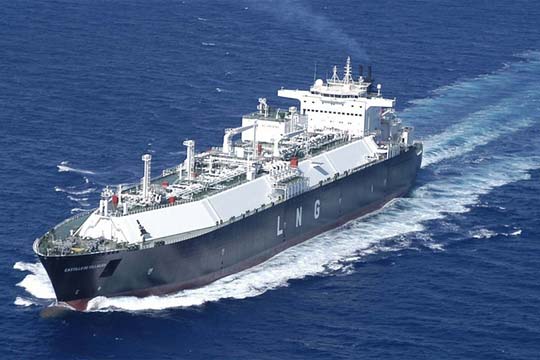 Under the terms of the agreement, Gas Natural will offer to acquire 100 percent of CGE's stock, taking a minimum initial stake of 51 percent.

The Spanish energy company is paying 4,700 pesos (about $8) for each of CGE's outstanding shares.

Gas Natural must launch its tender offer within 10 days, with the deal having a start date of Saturday, CGE said in the securities filing.

Gas Natural Fenosa, one of the world's largest natural gas distributors, entered the Chilean market in late May, when it won a contract to supply liquefied natural gas (LNG) to the Kelar power plant built and operated by a consortium formed by Korea Southern Power Co. and Samsung C&T Corp. ■