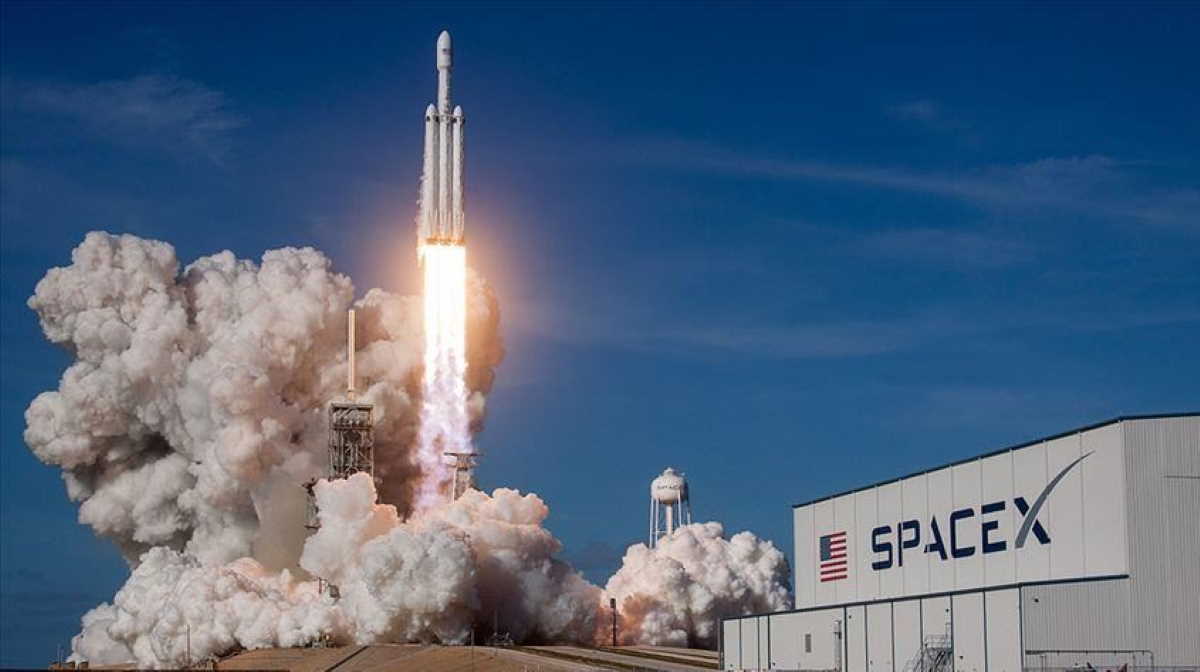 But just over an hour before liftoff, SpaceX announced via Twitter that it was standing down.

A new launch date and time still needs to be confirmed with the Eastern Range, the entity that oversees all launches along the East Coast.

"Standing down from today's launch of the tenth Starlink mission to allow time for more checkouts; team is working to identify the next launch opportunity.

Will announce a new target launch date once confirmed with the Range," SpaceX wrote on Twitter. ■

Greece to put sanctions on Turkey over Hagia Sophia conversion