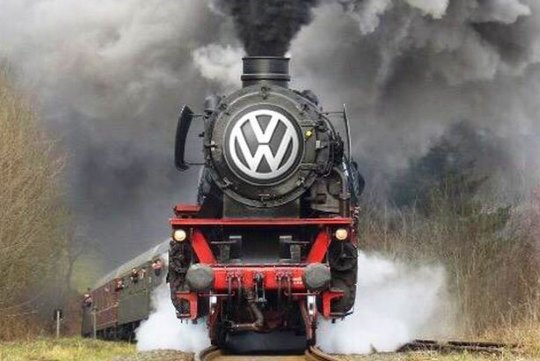 The commission will fine Volkswagen Korea 37.3 billion won ($32 million) - the largest fine it has ever levied for false advertising -and order it to issue corrected versions of its advertisements.

"The company deceived consumers with its false and exaggerated advertisements, which violated fair trade laws," the commission said.

The five executives include Johannes Thammer, the current chief of Audi Volkswagen Korea; Trevor Hill, who headed the Korean unit from 2007 to 2012; and André Konsbruck, currently vice president of sales for the Americas at Volkswagen's Audi unit.

The commission said it would also file complaints with prosecutors against Volkswagen and its Korean unit. ■

Kingspan abandoned its proposed deal with Building Solutions
EU court throws out challenge from Nord Stream 2
Ryanair: If you ask for refund you will be blacklisted
China Telecom: Angola Cables to provide connectivity between Asia, Africa, and Latin America