Christian Fernsby ▼ | July 17, 2019
The South African unit of Ford Motor said it would hire an additional 1,200 staff at one of its local assembly plants, an increase of over 25 percent, to add an extra shift and raise production. 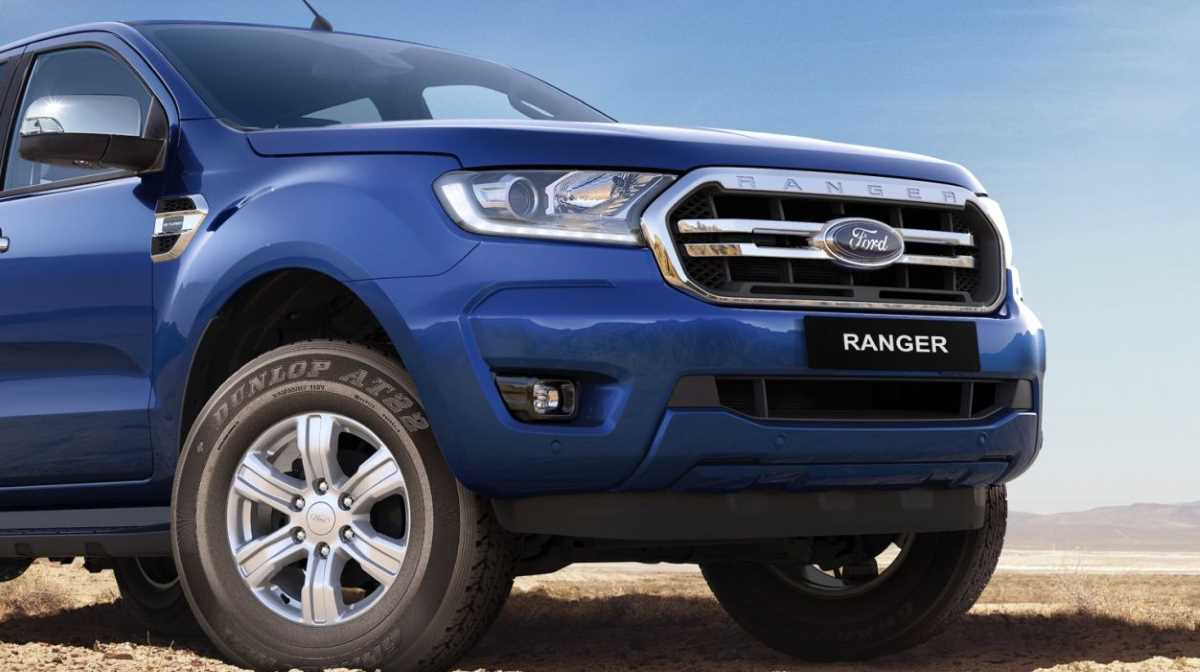 African businesses   South African Ford
The additional shift, which will increase production to 720 vehicles per day, is the result of a 3 billion rand ($215 million) investment in South Africa that was announced in 2017, aimed at increasing annual production to 168,000 units.

The U.S.-owned company currently employs around 4,300 people in South Africa, at the plant in the Silverton suburb of South Africa's administrative capital Pretoria, which will add the extra shift, and at another site in the coastal city of Port Elizabeth.

"The third shift will allow us to ramp up our production from the current 506 vehicles assembled per day to a peak of 720 units to satisfy the strong demand from customers in South Africa, as well as for our crucial exports to 148 markets around the world," Ockert Berry, vice president of operations for Ford Middle East and Africa said in a statement.

Ford joins a number of other global carmakers in ramping up production on the continent, which promises rapid growth at the same time as trade tensions and upsets like the United Kingdom's departure from the European Union threaten their operations elsewhere.

The South African arm of Japanese carmaker Nissan also announced a similarly sized investment earlier this year, increasing production at its local plant by 30,000 units, while BMW production chief Oliver Zipse said earlier this month that it had moved some production from the UK as a result of Brexit, and that British plants no longer built South African components.

Around a third of Ford's local production is sold in South Africa and other sub-Saharan African countries, with the rest exported elsewhere. ■