Christian Fernsby ▼ | February 13, 2020
South African Airways workers in Durban have been told that they should not return to work on March 1. 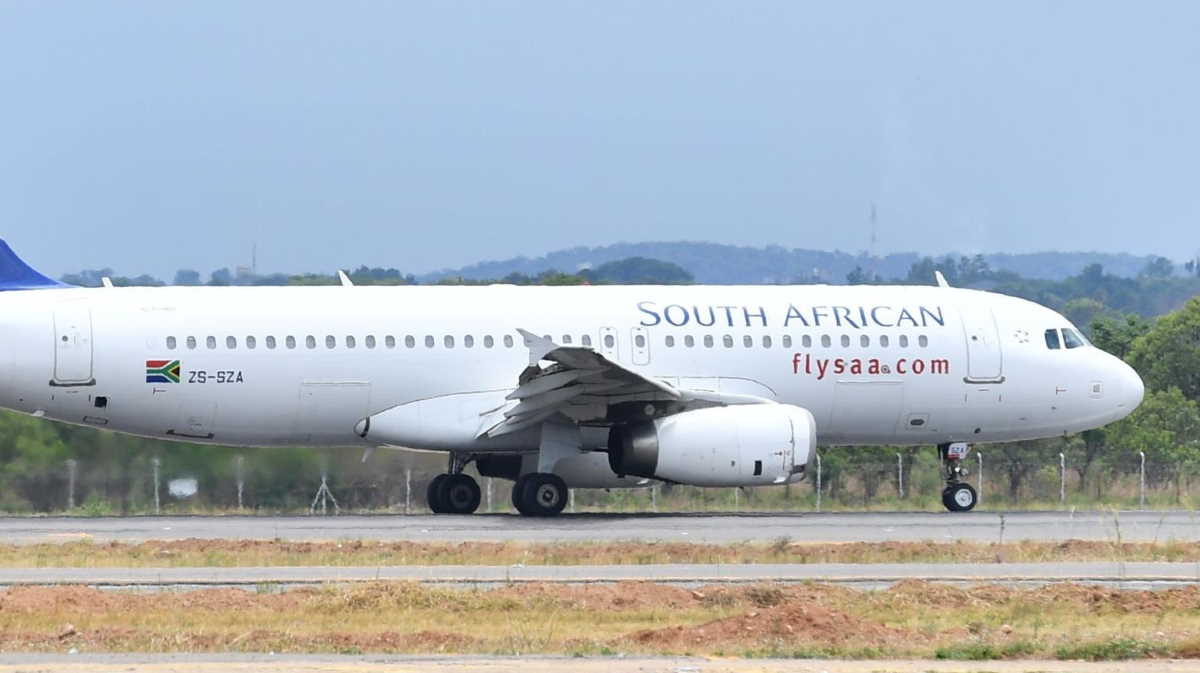 Air industry   South African Airways
This is after the airline’s business-rescue practitioners announced earlier this month that the coastal town would be one of the 11 routes that would be closed at the end of this month.

In a recording, one of the airline’s managers at its Durban branch can be heard telling SAA workers that they will be joining the unemployment queue next month because of the decision by the rescue practitioners to close the route.

The meeting was held on February 7, a day after the business-rescue practitioners released a statement detailing their intentions to restructure the ailing airline in a bid to “conserve cash, and create a viable platform for a successful future”.

The manager at the Durban branch, whose name is known to the Mail and Guardian, tells workers that “in this day and age, where the economy of our country is shrinking and companies are closing, it is a sad day indeed for all of us”.

She also tells the staff that the rescue practitioners have rejected proposals to move workers to SAA subsidiary Mango Airlines, or any other companies.

“They will be cutting Johannesburg as well.

“In Cape Town, they will only be having four flights per day.

There going to be retrenchments in Cape Town as well… not ceasing operations but there will be drastic reductions of staff members.” ■

NTPC to acquire stakes in NEEPCO and THDC India for $1.53bn
Acquisition by Lotte Chilsung of shares in Pepsi Philippines can move on
Exor to invest $200 million for 9% of U.S. Via Transportation
GM Korea to defer 20 percent of pay from April