Christian Fernsby ▼ | February 12, 2020
The Commission has recommended to the Competition Tribunal the approval of the proposed transaction in which Simba, a subsidiary of PepsiCo, intends to acquire Pioneer Foods Group Limited subject to certain conditions. 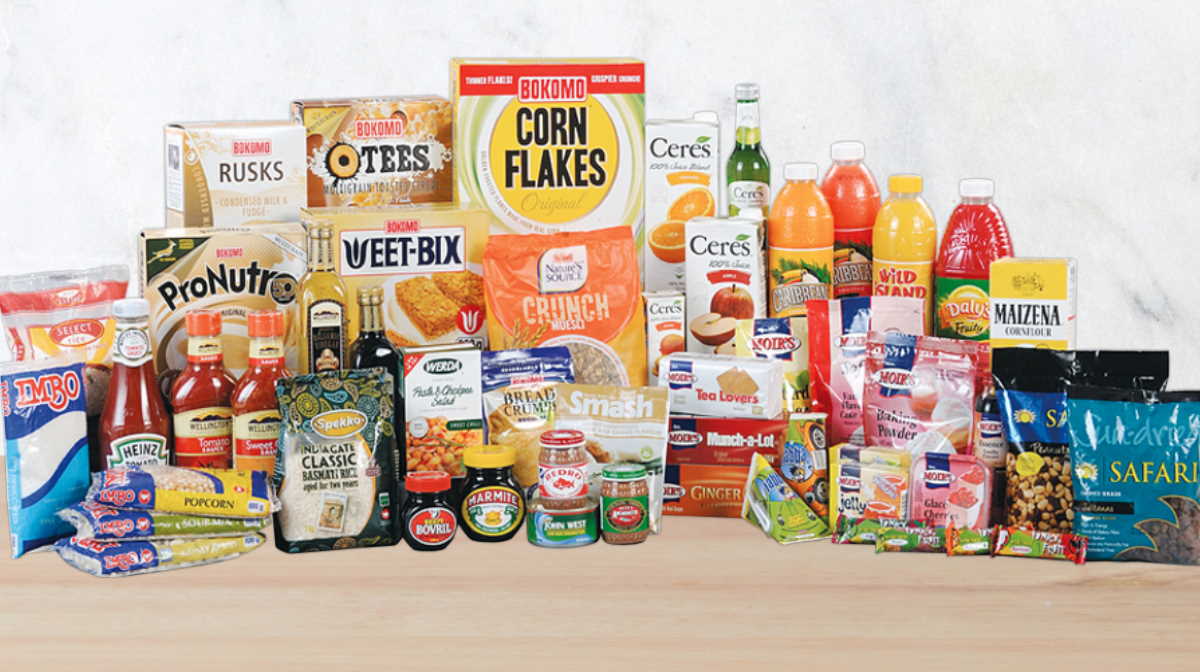 Pioneer Foods is a South African producer and distributor of a range of branded food and beverage products.

It operates mainly in South Africa, providing wholesale, retail and informal trade customers with its products and exports to more than 80 countries.

The Commission found that the proposed transaction, which will result in significant public interest benefit for South Africa including the transfer of at least R1.6 billion in equity to workers, is unlikely to result in a substantial prevention or lessening of competition in any relevant markets. ■

Spain: Total to enter into solar market with pipeline of 2 GW of projects