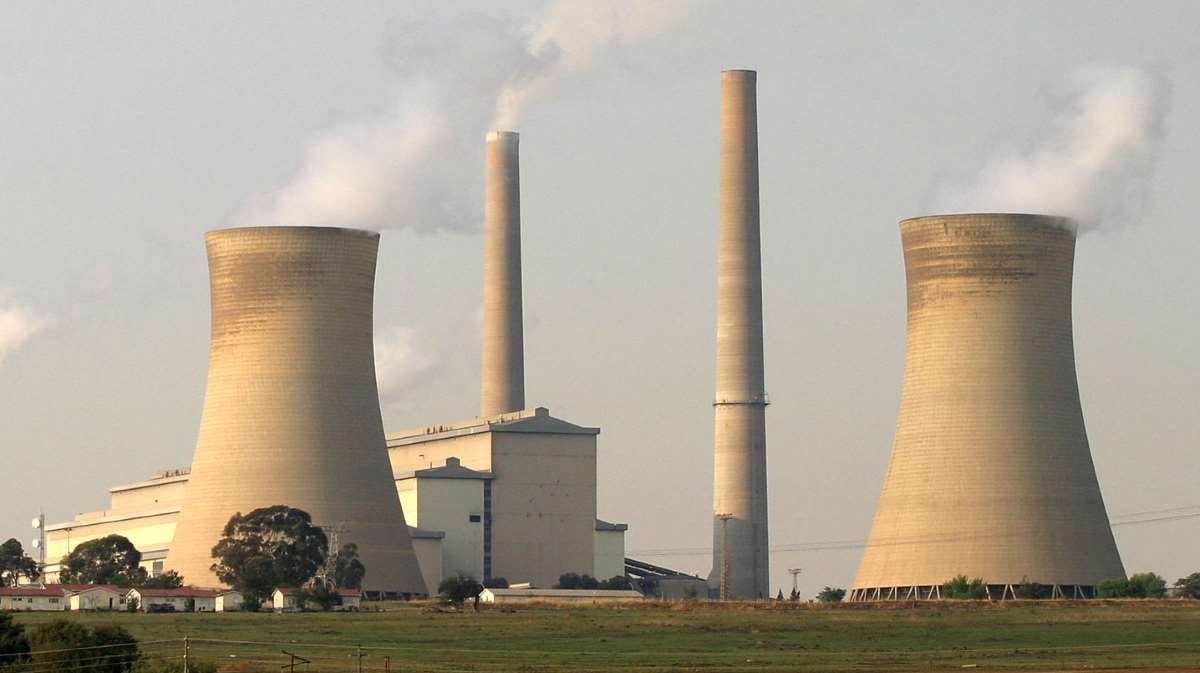 Africa   It still leaves Eskom facing an uncertain future
President Cyril Ramaphosa, who is fighting rifts within his own party before the parliamentary election, has made reforming Eskom one of his top priorities as its 420 billion rand debt pile poses a direct threat to Africa’s most developed economy.

Analysts said the financial support would give the ailing power firm several years to implement a restructuring plan which will see it split into separate entities for generation, transmission and distribution.

But it still leaves Eskom, which last week subjected South Africa to the worst series of power cuts in several years, facing an uncertain future with unsustainable debts, crippling costs and stagnant sales. ■