Some Boeing 737 Max planes may have faulty parts, says FAA

Christian Fernsby ▼ | June 3, 2019
The U.S. Federal Aviation Administration said on Sunday some Boeing Co 737 Max and NG planes may have parts that were improperly manufactured and that it will require their replacement. 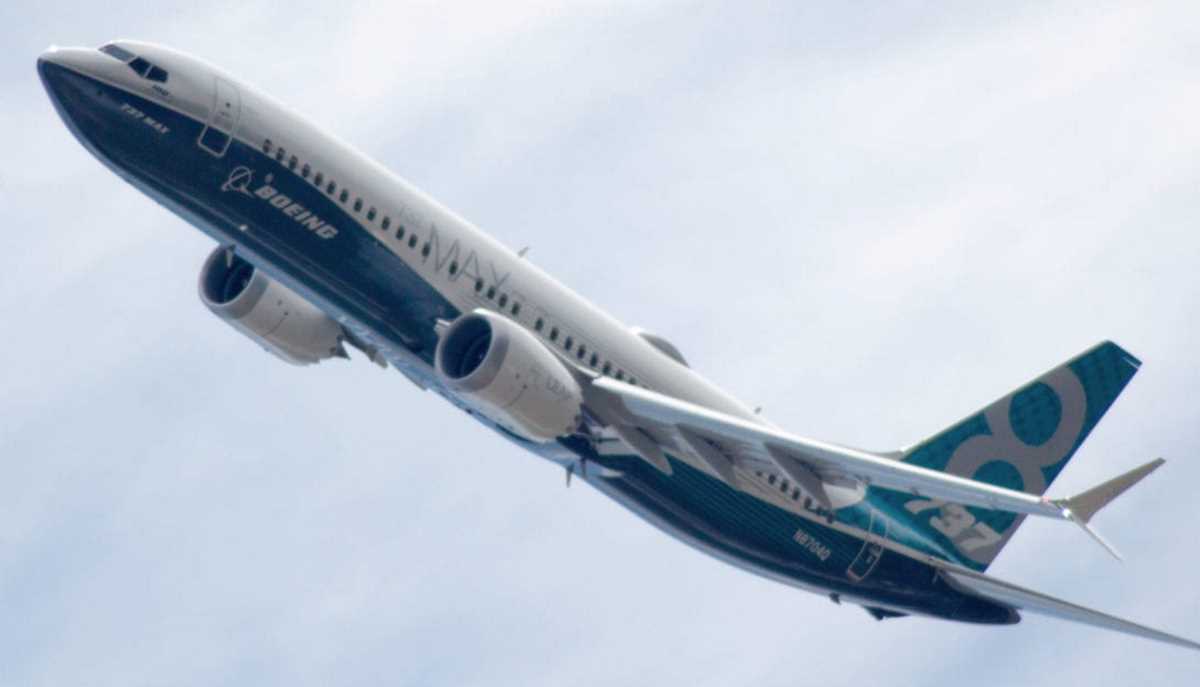 America
The FAA said up to 148 leading edge slat tracks manufactured by a Boeing sub-tier supplier are affected and cover 133 NG and 179 Max aircraft worldwide.

The FAA said a complete failure of a leading edge slat track would not result in the loss of the aircraft, but said a failed part could lead to aircraft damage in flight.

Boeing has yet to submit a software upgrade to the FAA as it works to get approval to unground the 737 Max that has been involved in two fatal crashes since October. ■

Britain to clamp down on misleading sales of funeral plans