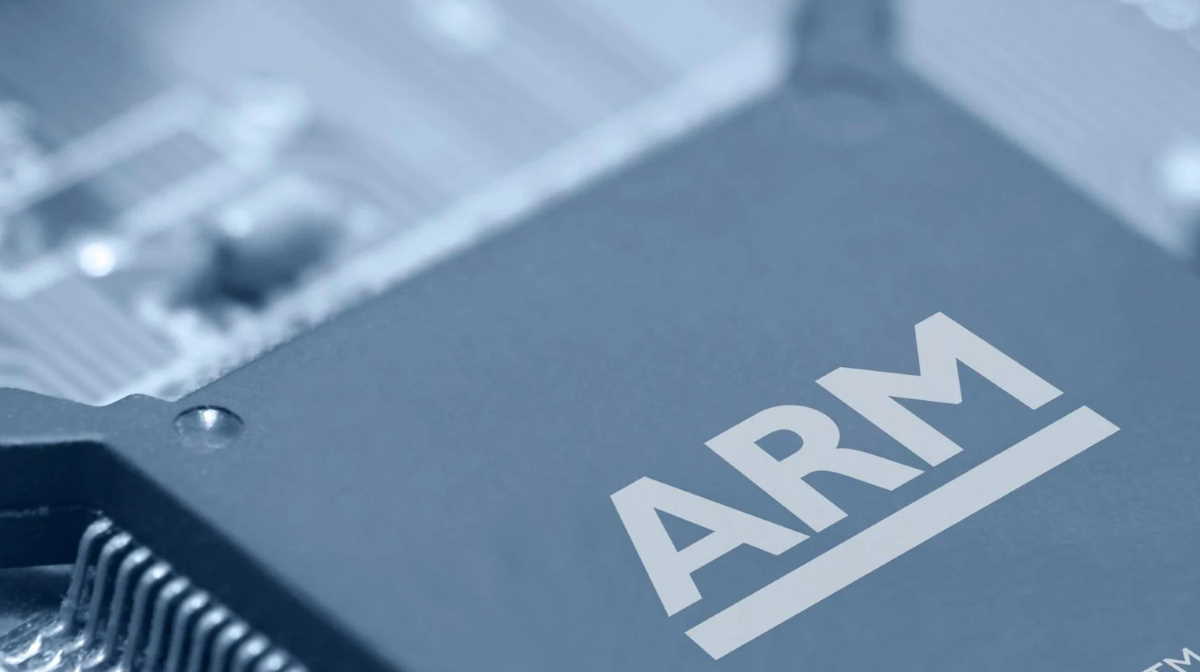 Nvidia   Arm Holdings
According to the Wall Street Journal, which first reported the story, a deal to sell Arm whose technology powers most of the world’s smartphones could be finalised as early as next week. Nvidia’s acquisition of Arm could help create a giant in the chip industry.

Nvidia, known for its graphics chips that power video games, also developed for other markets including self-driving cars, artificial intelligence and data centres.

Arm and Nvidia have been in exclusive talks for weeks, according to people familiar with the matter. ■

Softbank to buy Sprint Nextel for $20 billion
NVIDIA to acquire Mellanox for $6.9 billion
SoftBank to buy ARM Holdings for $32 billion in cash

Several dead and missing after landslides in Nepal