Christian Fernsby ▼ | January 16, 2020
KRKA will take decisive action. If the suspicions are confirmed, some of the Romanian employees will lose their jobs, declared the chairman of the KRKA supervisory board, Joze Mermal. 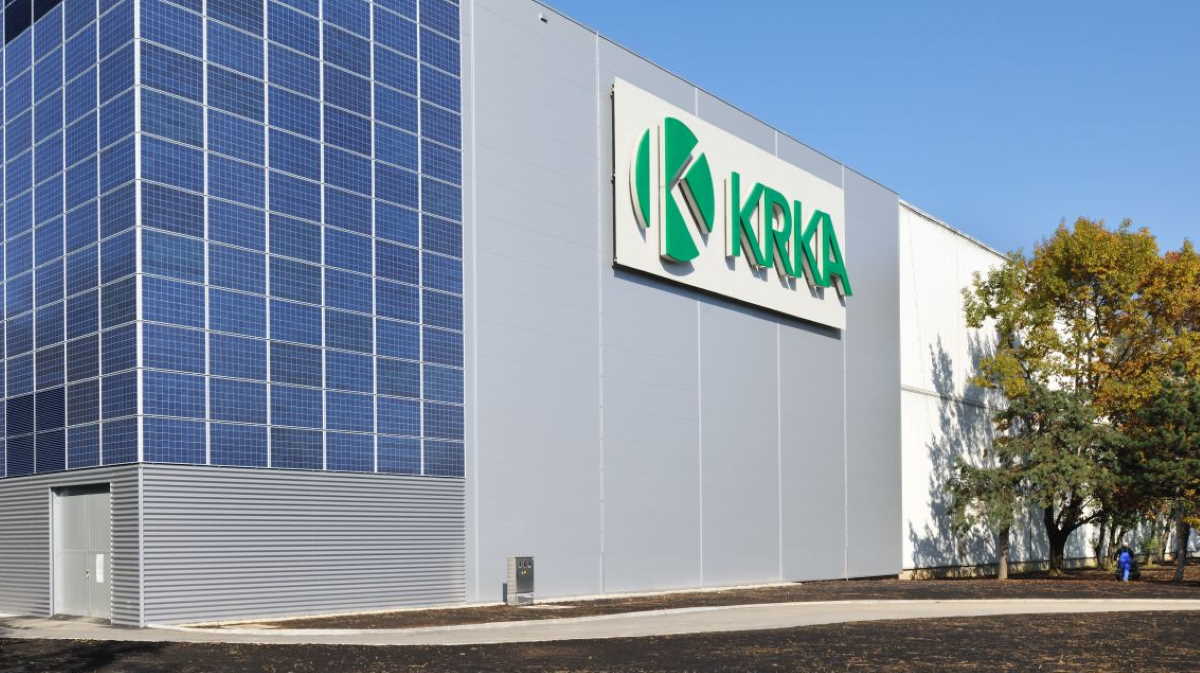 And in Romania, the 2 GB of information from which Libertatea began to publish for several days, coming from within the generic company KRKA, prompted immediate reactions.

Not only has the Ministry of Health announced that it will conduct an investigation, but also large drug companies, suspected of using similar tactics, are extremely concerned.

"More Big Pharma companies are very worried. The phones reddened between KRKA people and their colleagues from other companies ”, sources from the market said for Libertatea.

Fear of everyone in the pharma industry is that any investigation will not stop at KRKA, "because many of the people who appear in those documents have been transferred to other companies and, if they will confess or be asked questions, investigations could be extended, "said representatives of the Slovenian company for Libertatea. ■