Staff Writer | May 7, 2018
Sibanye-Stillwater said that it would this year start a process of finding a new external auditor for 2019 to replace KPMG's scandal-hit South African arm. 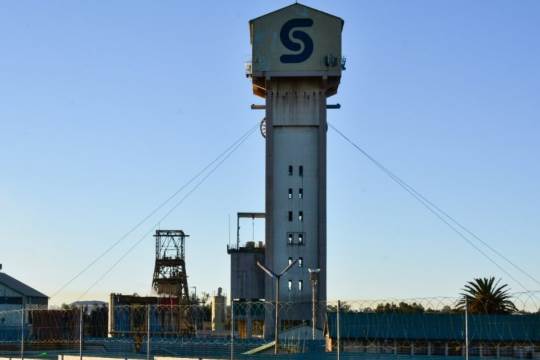 South Africa   The IRBA has taken the unusual step
The mining company said it plans to launch the search for a new auditor after its annual meeting with shareholders on May 30. This follows a list of major clients who have dropped the auditing firm, including Barclays Africa.

South Africa's Independent Regulatory Board for Auditors (IRBA) said on Friday it had appointed a specialised team to review the turnaround strategy of KPMG’s scandal-hit South African arm.

The global auditor has been under close scrutiny since 2017 over work done for a company owned by the Gupta family - who have been accused of using their links to former president Jacob Zuma to influence government decisions and the awarding of tenders - and more recently for small lender VBS Mutual Bank.

The Guptas and Zuma have denied any wrongdoing.

The firm responded by appointing veteran public servant and former chairman of the Development Bank of Southern Africa Wiseman Nkuhlu as its chairman in January and said it was reviewing the work of its partners.

"The IRBA has taken the unusual step of mobilising a specialised team specifically to do a review of KPMG’s turnaround strategy," the IRBA said in a statement. ■