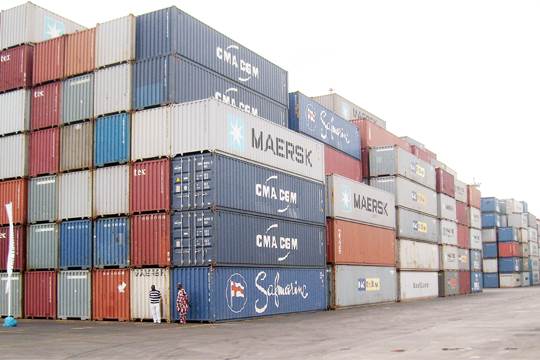 Sea business   For the first time since February
The report explained that shipping giants Maersk Line, Hamburg Süd and Hanjin are still the most reliable liners, adding that Hyundai Merchant Marine, MOL, NYK were found at the other end of the list of the world’s top 20 shipping lines. Three major trade lines were hit hardest, based on SeaIntel's report, those being the transpacific eastbound, Asia-Mediterranean and Asia-north Europe routes.

It explained that congestion issues in Rotterdam and Hamburg are believed to be the biggest contributors to liner reliability downturn between Asia and Europe, which fell for 20 percentage points. ■