Christian Fernsby ▼ | July 17, 2019
The Shell Petroleum Development Company (SPDC) in Nigeria on Tuesday said it hopes for a peaceful resolution with villagers from Kula community in the oil-rich Niger Delta to enable it resume safe operations of its (OML-25) Belema oil and gas facility. 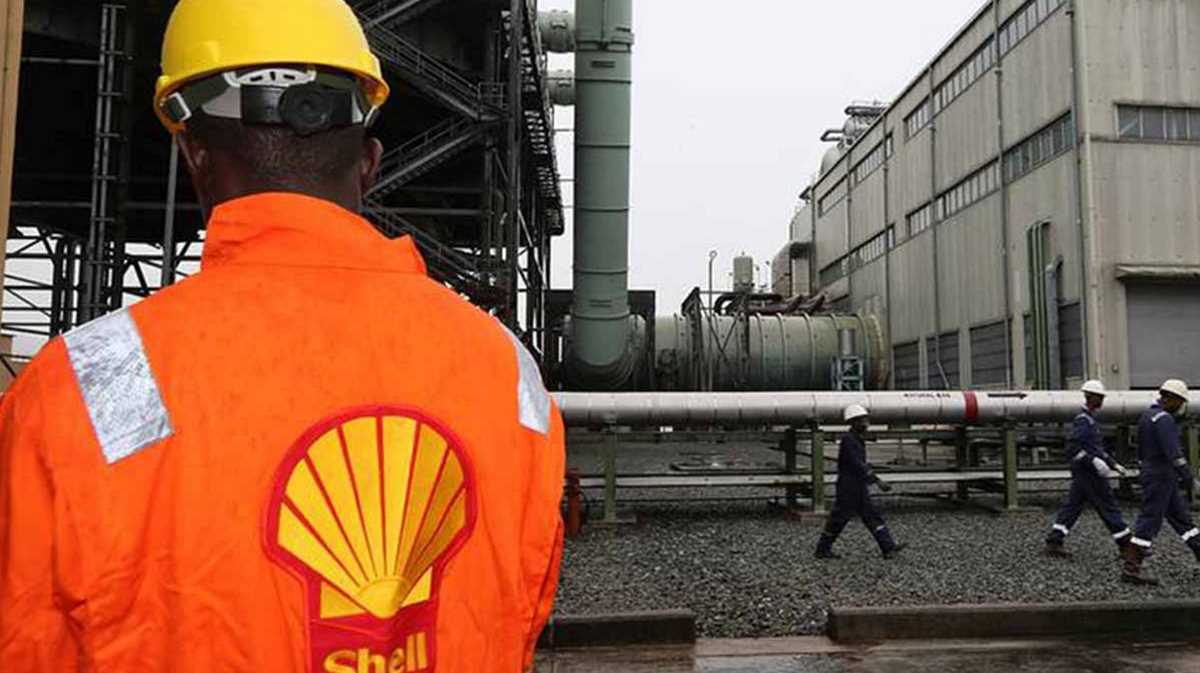 African businesses   Shell Petroleum Development Company
Weli debunked the allegation that the company neglected the development of communities in Kula kingdom and Belema in Akuku-Toru areas
Igo Weli, a spokesperson for the oil giant Shell said in a statement reaching Xinhua in Lagos that the company's "commitment to the welfare of host communities in the Niger Delta remained unshaken". Hundreds of villagers from Belema, Offoin-ama and Ngeje communities hosting OML-25 had occupied the facility and shut down operations in August 2017, for an alleged neglect and no development.

Weli debunked the allegation that the company neglected the development of communities in Kula kingdom and Belema in Akuku-Toru areas of the state.

He urged all stakeholders to give the government-led mediation process the needed chance for a peaceful resolution.

"The host communities of OML-25 have continued to benefit from contract awards, employment of unskilled labor and our social investment programs, including yearly award of regular and special scholarships to eligible candidates from the area," he added.

The leadership of OML-25 host communities had on Monday told Xinhua that they wanted the government to carry out a fact-finding visit to the area to ascertain SPDC's claim of spending 300 million U.S. dollars on developmental projects in the communities.

Fiala Okoye-Davies, a chief and spokesperson for Belema Community, alleged that SPDC had refused the idea of visiting the communities to appreciate the 300 million dollars it claimed to have spent developing the area.

Okoye-Davies said the multi-national oil company after operating for almost 40 years, did not only fail in discharging its corporate social responsibility but also destroyed aquatic lives through its operations.

The host communities requested for the revoking of SPDC's operator-ship license of OML-25 and be handed over to indigenous operator with proven capacity in developing its host communities and build national wealth.

The facility consists of a gas plant and an oil flow station which accounts for over 45,000 barrels of crude oil per day and over 135,000 metric tons of gas per day. ■