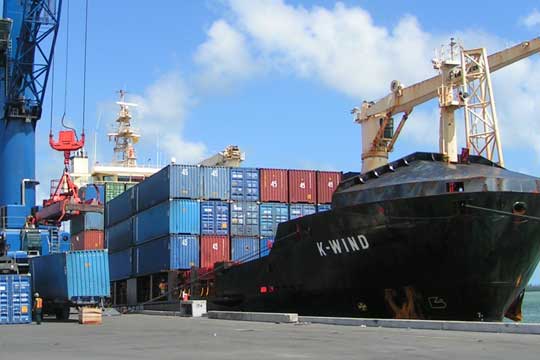 Jose Concepcion, Seaboard Marine Vice President, said “This is a positive development for our existing customers as well as those currently moving cargo between the Gulf and Central and South America.

“We are very excited about this new weekly fixed-day service and the broad possibilities for increased trade that such a fast transit time - both southbound and northbound - offers our clients.”