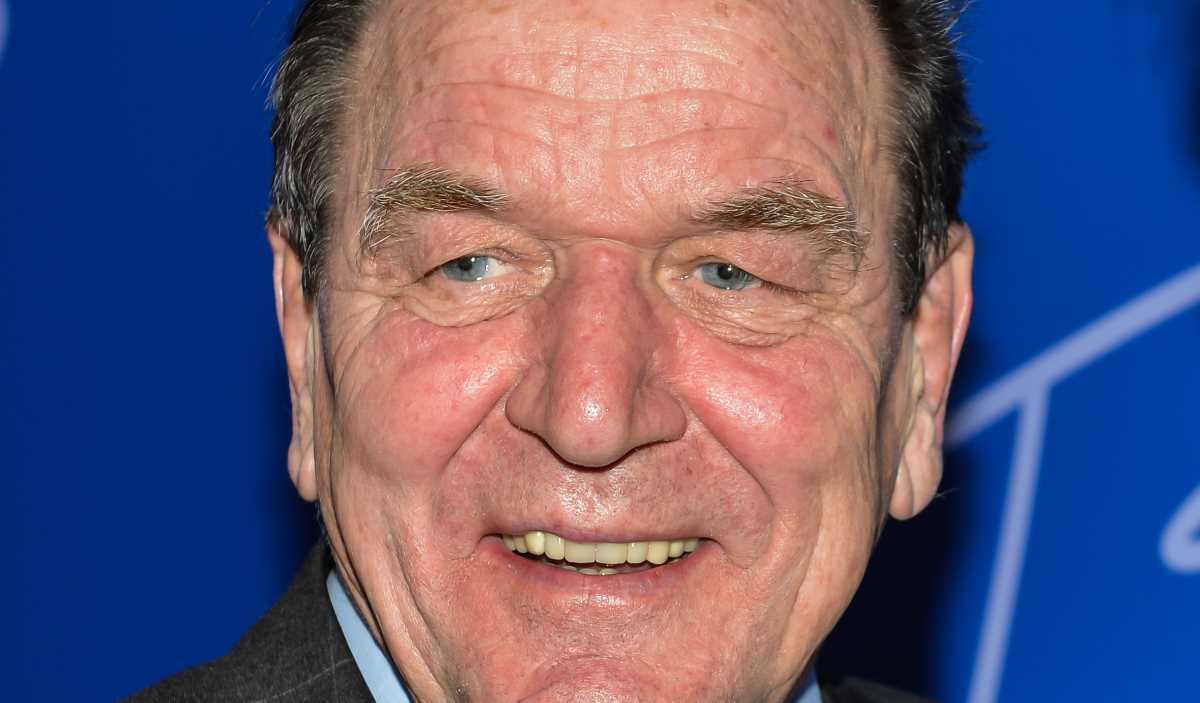 Russian economies   Gerhard Schroeder
The project has come under fire from the United States and several eastern European, Nordic and Baltic Sea countries, which fear that it will increase the European Union's reliance on Russian gas.

Former German chancellor Schroeder said that U.S. gas is more expensive than Russian gas and would be a bad choice for Europe, adding that looming elections in Denmark offer hope that Nord Stream 2 will be finished on time.

"Nord Stream 2 is a project that can be put into service at the end of the year. But there is a problem, it's obvious - Danish politics. This is linked to U.S. political pressure (on Denmark) and Ukraine," Schroeder said.

United States Energy Secretary Rick Perry last month said that a sanctions bill to put onerous restrictions on companies involved in the project would come in the "not too distant future".

The company behind Nord Stream 2 has said it could push the pipeline launch back to next year because of delays in obtaining permits from Denmark.

The Russian-led company has two pending route applications with Danish authorities, the first of which was submitted more than two years ago, but it was asked in March to assess a third option in Danish waters.

French construction activity rises at slightly softer rate in May