Christian Fernsby ▼ | June 3, 2019
Scatec Solar and partners have grid connected and reached commercial operation for another 65 MW of the 400 MW Benban project in Egypt. 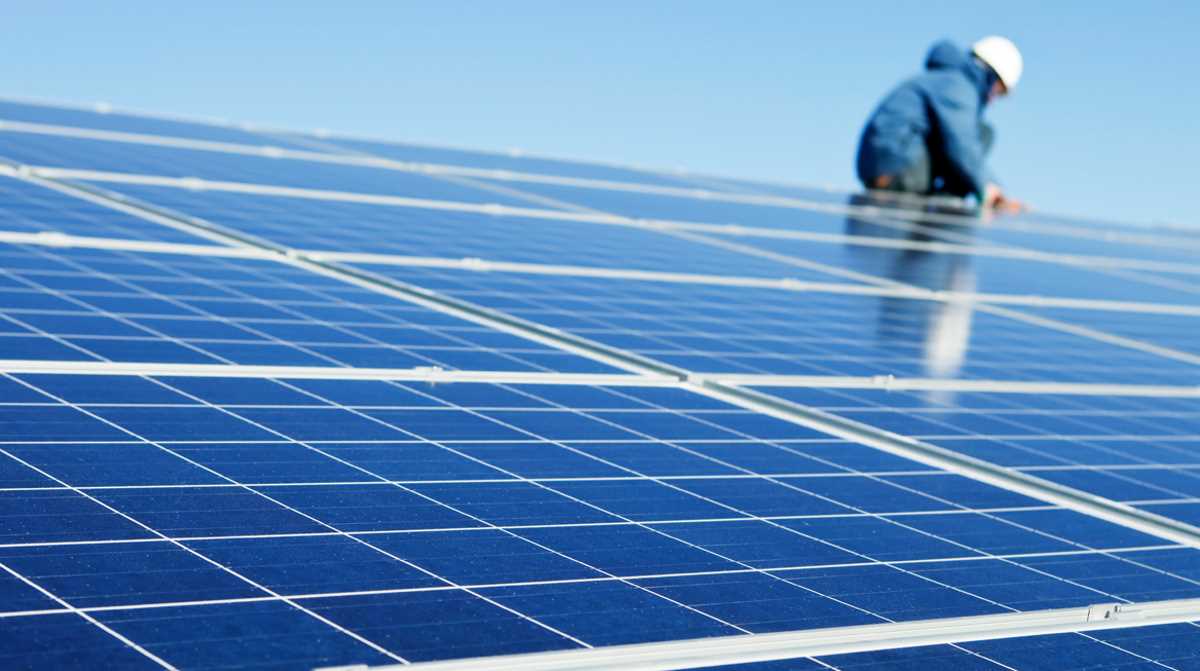 The Benban solar power plant is Scatec Solar’s largest project under construction and the first solar plant with bi-facial solar panels, capturing the sun from both sides of the panels to increase the total clean energy generation.

In April 2017, Scatec Solar with its partners KLP Norfund and Africa 50 signed a 25-year Power Purchase Agreements with the Government of Egypt for delivery of electricity from six solar plants, equal in size, totaling 400 MW.

The estimated annual 870 GWh of electricity produced from Scatec Solar’s plants in Benban will avoid about 350,000 tons of CO2 emissions per year and provide energy for more than 420,000 households in Egypt. ■

MICT: Hong Kong electronic waste to be shipped back