Savannah Petroleum to export oil via Niger-Benin Pipeline in 2021

Christian Fernsby ▼ | September 16, 2019
The Pipeline is expected to run for c.2,000km from the ARB in Niger to Port Seme on the Atlantic coast in Benin, and is CNPC’s largest ever cross-border crude oil pipeline investment. 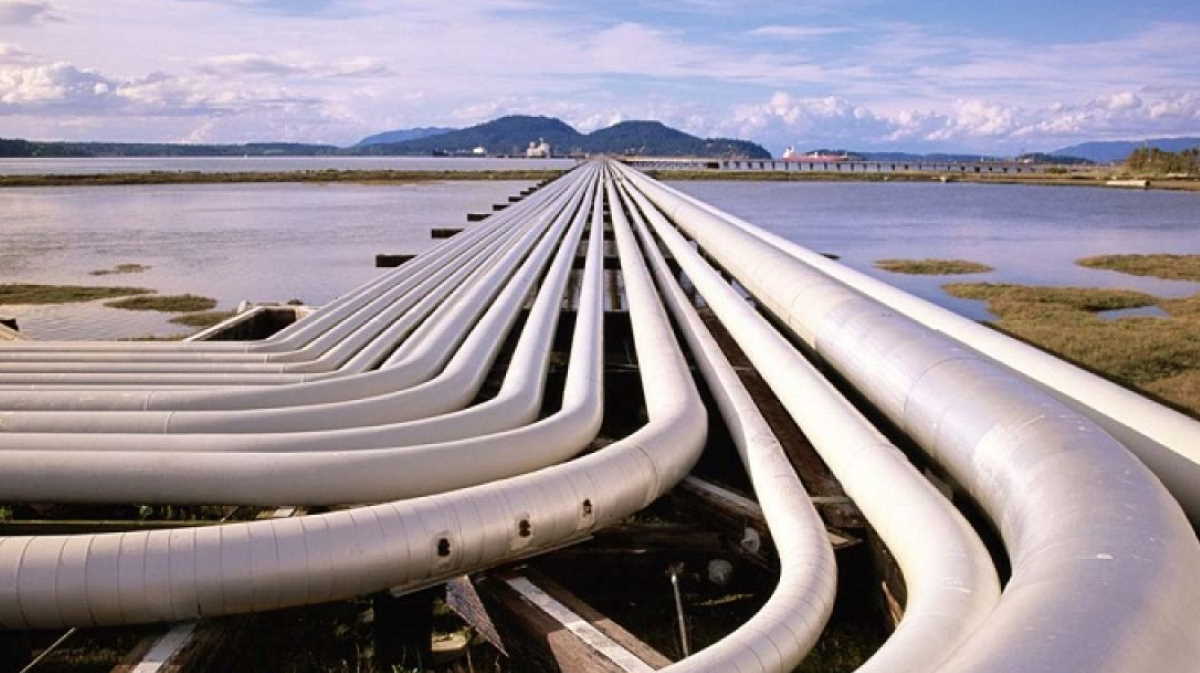 Africa   Niger-Benin Pipeline
The Transportation Convention sets out the contractual terms between CNPC and the Republic of Niger under which the pipeline will be constructed and operated and was signed by Niger’s Minister of Petroleum, His Excellency Mr. Foumakoye Gado and the President of CNPC Exploration and Development Company (CNPC’s overseas development arm, “CNODC”).

Mr. Wang Zhong Cai confirmed that Pipeline construction is expected to be complete by the end of 2021.

Following the signature of the Transportation Convention, His Excellency President Mahamadou Issoufou of Niger is expected to officially launch the surface infrastructure works for the Niger-Benin Export Pipeline at a ceremony in Koulele, Agadem on 17 September 2019.

The Transportation Convention follows the signature in August 2019 of the Niger-Benin Pipeline Construction and Operation Agreement between CNPC and the Republic of Benin, as well as the upstream approval granted by the Republic of Niger to CNPC in June 2018 in relation to the Agadem Production Sharing Contract (“PSC”) Exclusive Exploitation Area 3, the production from which is expected to be exported from Niger using the Pipeline.

Under the terms of Savannah’s R1/R2 and R3/R4 PSCs, the Petroleum Code of Niger and its Implementing Decree, Savannah is entitled to access such third-party infrastructure. ■