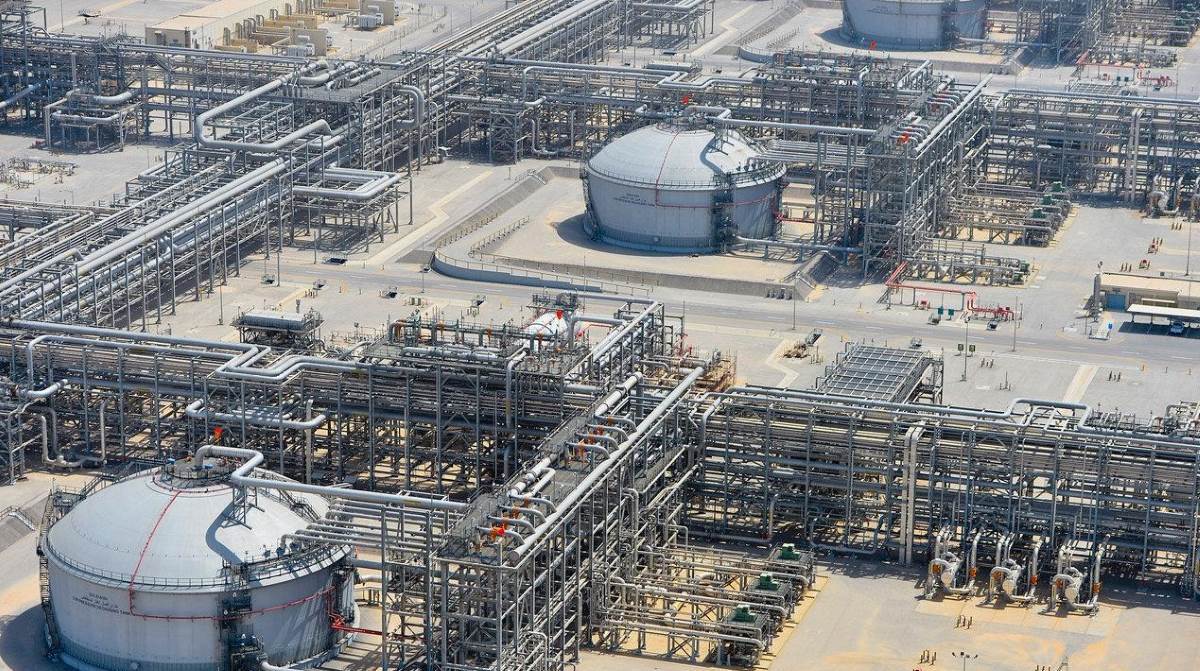 Saudi Arabia   Aramco has a goal to convert up to 3 million barrels of oil products into chemic
The offering is the centrepiece of an ambitious plan championed by Crown Prince Mohammed bin Salman to diversify Saudi Arabia's economy beyond oil, but preparations for the IPO, which could prove the biggest in history, have slowed.

"If the deal is completed, with relevant regulations taken into account, it will definitely affect the timeframe for the partial IPO of Saudi Aramco," he was quoted as saying on Friday in the transcript provided by a government media office.

Aramco said on Thursday it was looking to buy a strategic stake in SABIC, which could boost its market valuation ahead of a planned IPO.

When Aramco is ready to list, the IPO timing would be up to the government to decide, Nasser said.

"As I said in previous interviews, when Saudi Aramco is ready, the decision of going ahead with the IPO is for the state to make," he said.

On Thursday, Aramco said it was in "very early-stage discussions" with the kingdom's Public Investment Fund (PIF) to acquire the SABIC stake in a private transaction, and had no plans to acquire any publicly held shares.

Nasser also said Aramco had a long-term goal to convert 2 million to 3 million barrels of its oil products into chemicals. ■