Christian Fernsby ▼ | January 21, 2020
Sasol is still assessing the damage from an explosion and fire at its Lake Charles plant in Louisiana a week after the incident. 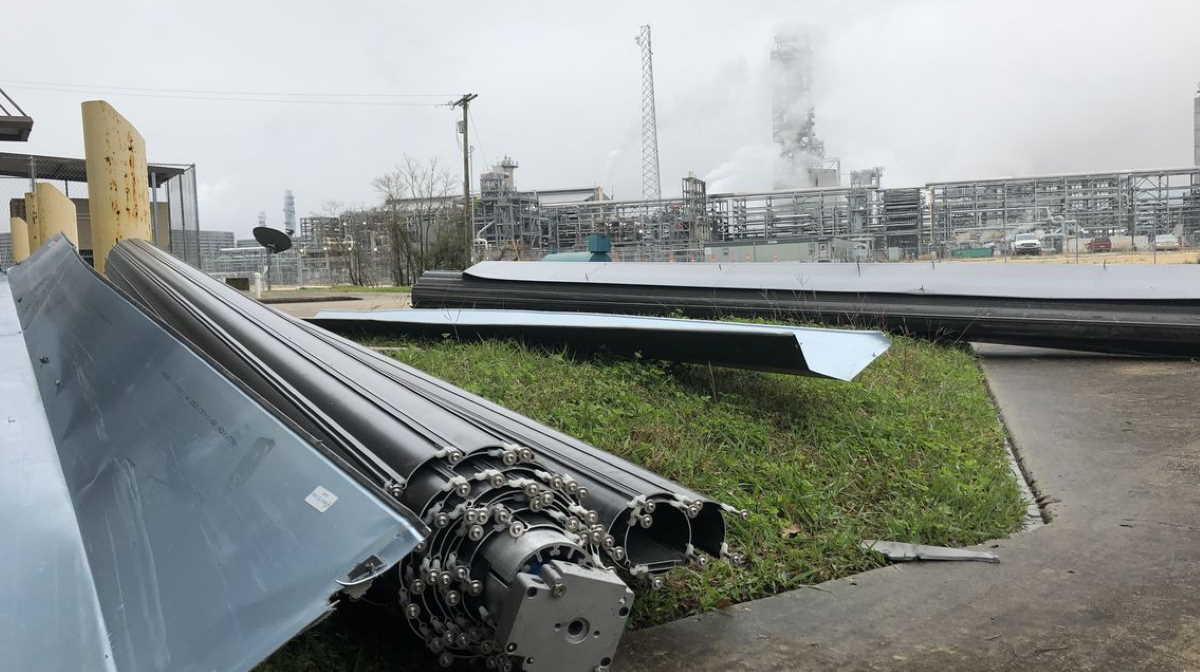 Business in America   Lake Charles
The explosion at the low density polyethylene unit at Lake Charles on Jan. 13 could be heard across southwest Louisiana and blew the hurricane doors off a fire department building located next to the plant, according to local broadcaster KPLC. The unit one of two large polymers plants is a key part of Lake Charles’ operations.

“As the investigation has just commenced, it is still early for us to provide an estimate for a startup date” for the unit, Sasol said in a statement. All other previously commissioned Lake Charles units are unaffected and operating according to plan.

The incident and resulting damage is the latest in a string of setbacks at the megaproject that have punished Sasol’s share price. The cost of the plant has increased about 50% from initial estimates. It also uncovered mismanagement at the project, which led to the firing of its co-chief executive officers last year.

The plant will produce the building blocks of products including packaging, bottles and footwear, plus solvents, explosives and fertilizers. Once completed, it will boost the portion of chemicals in Sasol’s sales mix to 70%. ■