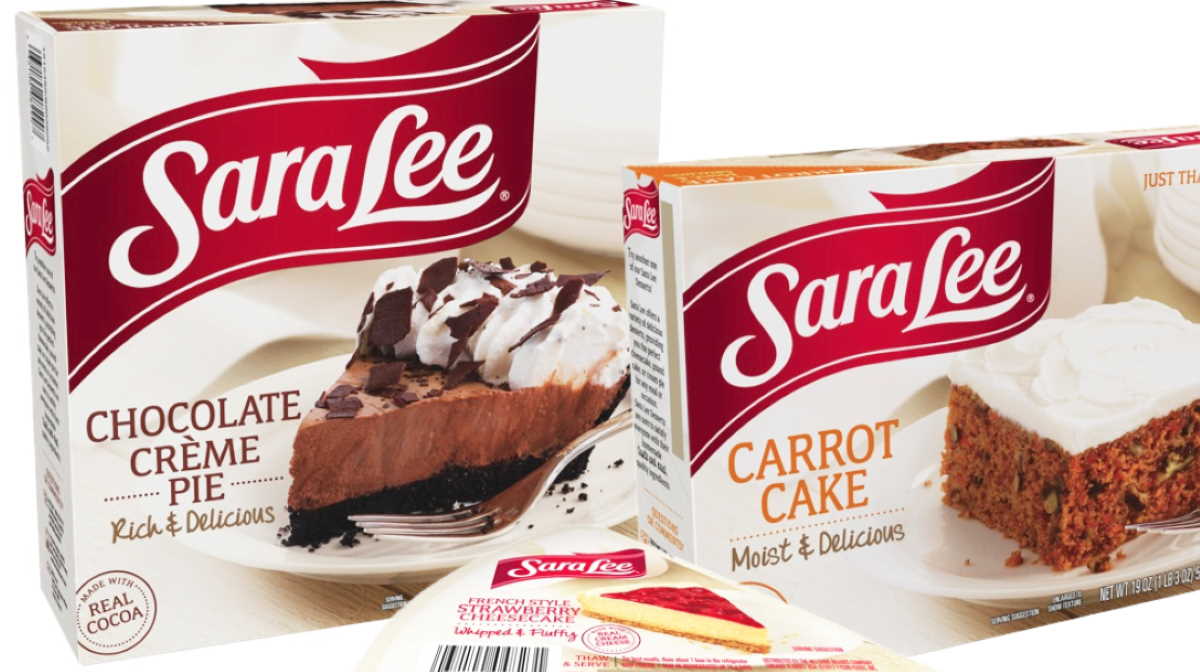 American jobs   Sara Lee Frozen Bakery
The company will invest an additional $19.8 million in the bakery, located in Tarboro.

Sara Lee Frozen Bakery was officially formed in 2018 as part of a divestiture from Tyson Foods. While the frozen bakery entity is relatively new, the Sara Lee brand has existed since the 1950’s and is renowned for their iconic frozen desserts.

The North Carolina Department of Commerce was instrumental in supporting the company’s expansion decision.

Salaries for the new jobs will vary by position but will average $40,266, higher than the Edgecombe County average annual salary of $34,401.

A performance-based grant of $500,000 from the One North Carolina Fund will help facilitate Sara Lee Frozen Bakery’s expansion of its existing facility in North Carolina.

The One N.C. Fund provides financial assistance to local governments to help attract economic investment and to create jobs. Companies receive no money upfront and must meet job creation and capital investment targets to qualify for payment.

All One NC grants require a matching grant from local governments and any award is contingent upon that condition being met. ■